Home » Health Blog » Sexual Health » An Overview of The Symptoms, Diagnosis, and Treatment of Chronic Pelvic Pain and Prostatitis

An Overview of The Symptoms, Diagnosis, and Treatment of Chronic Pelvic Pain and Prostatitis 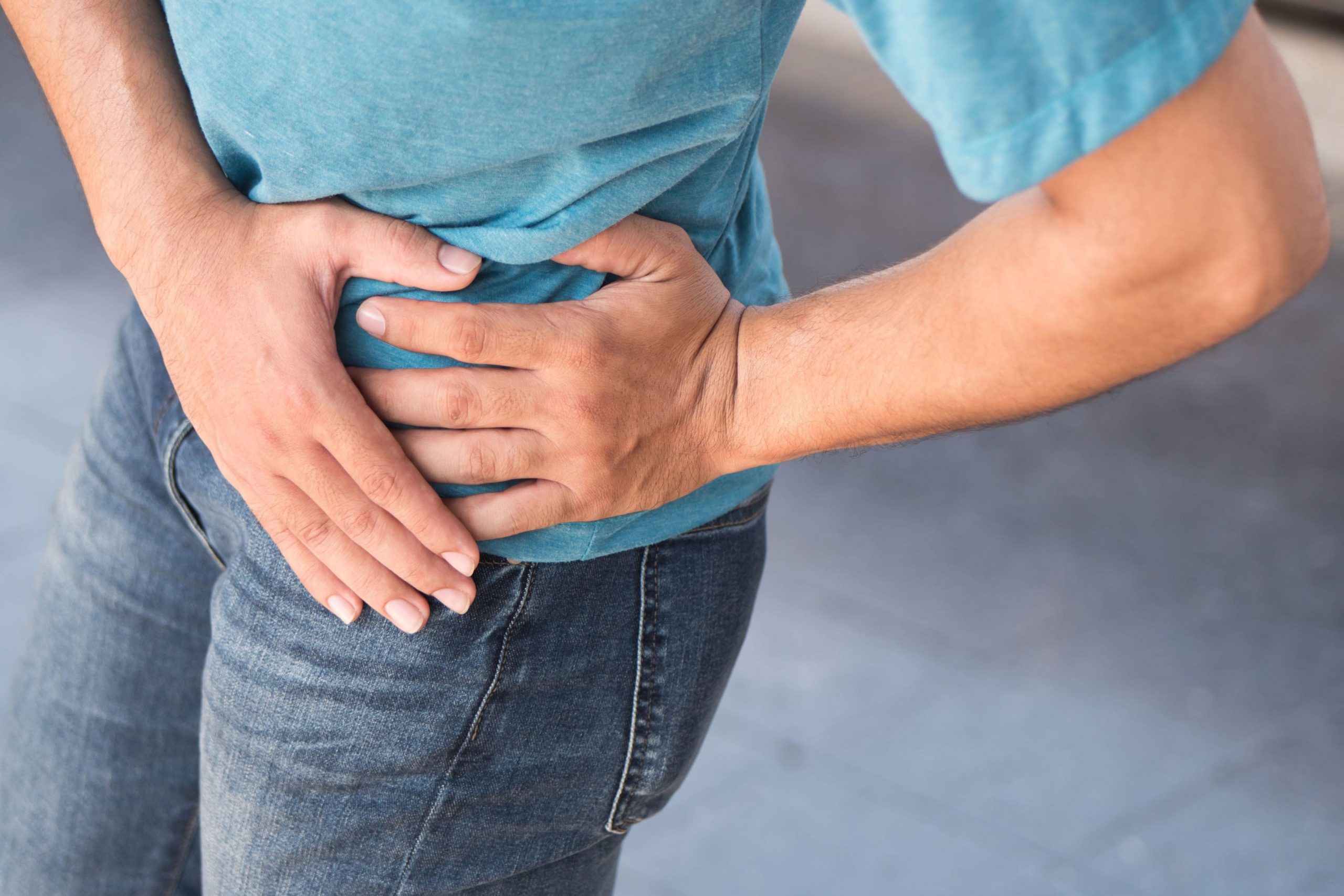 Chronic pelvic pain syndrome (CPPS) and chronic prostatitis are long-term conditions that are poorly understood, difficult to treat and for which there is currently no cure. As well as causing a range of disruptive symptoms – including severe pain, erectile dysfunction and urinary and bowel problems – that patients often find difficult to cope with, they can have a deleterious effect on an individual’s psychological wellbeing.

This non-malignant pain is perceived in structures such as the muscles and nerves of the pelvis that have been continuous or recurrent for at least six months – the minimum length of time for pelvic pain to be regarded as chronic. ‘Perceived’ indicates that the patient and clinician, to the best of their ability from the history, examination and investigations (where appropriate) have localised the pain as being felt in the specified anatomical pelvic area (Fall et al, 2010).

CPPS can encompass several conditions causing pain in the different anatomical structures around the prostate, including various muscle types, nerves and bony structures in the pelvis, abdomen and spine (Rees et al, 2015). The causes are not completely understood; CPPS is not thought to be caused by infection, but a number of other factors may be involved (Prostate Cancer UK, 2015). A range of genetic variations have been described that may explain chronic pelvic pain (Marszalek et al, 2009).

Prostatitis, which is a contributing factor to CPPS, is a set of symptoms thought to be caused by infection or inflammation of the prostate gland. It is common but poorly understood (European Association of Urology, 2014; Pavone-Macaluso, 2007), and a significant burden in terms of physical symptoms, emotional distress and financial costs (Schaeffer, 2008; Calhoun et al, 2004; McNaughton Collins et al, 2001). Men with prostatitis have a very poor quality of life: it is comparable to that of people with conditions such as unstable angina, inflammatory bowel disease or congestive heart failure.

The condition affects men of all ages but it is most prevalent in those aged 36-50 years. Its presentation in some older men may be due to normal prostate enlargement; it is known that increased detrusor pressure is needed to empty the bladder in obstructive voiding, which can predispose men to reflux of urine into the prostate gland (Kirby et al, 1982).

A systematic review found an 8.2% prevalence of prostatitis symptoms (range 2.2-9.7%) in a population of over 10,600 men (Krieger et al, 2008) while, between April 2016 and March 2017, the specialist nurse team at Prostate Cancer UK received 289 contacts from men seeking help about prostatitis.

The condition can be acute or chronic, bacterial or non-bacterial, and symptoms can occur with or without signs of infection. It is categorised as:

Chronic non-bacterial prostatitis is the most common type experienced (Daniels et al, 2007; Clemens et al, 2005) and is defined as urological pain or discomfort in the pelvic region associated with urinary symptoms and/or sexual dysfunction lasting at least three months (Krieger et al, 1999). Although it is a benign condition, it can severely reduce quality of life, as patients often experience considerable physical and psychological morbidity (PCUK, 2015).

Chronic prostatitis is related to CPPS due to the following possible causative factors:

The hallmark of chronic prostatitis and CPPS is persistent and disabling pain (Kwon and Chang, 2013), but both conditions can cause a wide range of symptoms relating to pain, urinary function, quality of life and sexual dysfunction (Boxes 1 and 2). Each man is affected differently and symptoms can be constant or intermittent.

Clinical diagnosis of CPPS and/or chronic prostatitis relies on patient history and physical examination. Various investigations are conducted to detect signs and exclude other pathologies.

If CPPS and/or chronic prostatitis is suspected, an examination of the abdomen and external genitalia (Rees et al, 2015; National Institute for Health and Care Excellence, 2010) and a digital rectal examination (Rees et al, 2015) should be performed. This last may reveal a tender prostate on palpation; it will also allow the health professional to assess the pelvic floor muscles’ tenderness and ability to relax and contract.

The philosophy for the management of chronic pelvic pain is based on a biopsychosocial model. This is a holistic approach with patients’ active involvement. Single interventions rarely work in isolation and need to be considered within a broader personalised management strategy, including self-management. Pharmacological and non-pharmacological interventions should be considered with a clear understanding of the potential outcomes and endpoints. These may well include: psychology, physiotherapy, drugs and more invasive interventions. 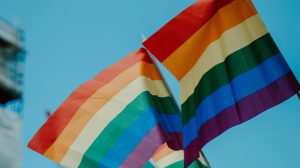 LGBTQ+ in Malaysia (Coming Out)

What is sexuality? Sexuality is about your sexual feelings, thoughts, attractions and behaviours towards other 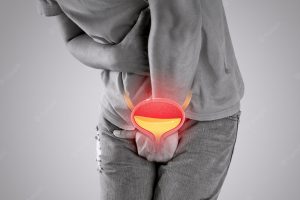 Urethritis is inflammation (pain, redness and/or swelling) of the urethra (tube where urine comes out).