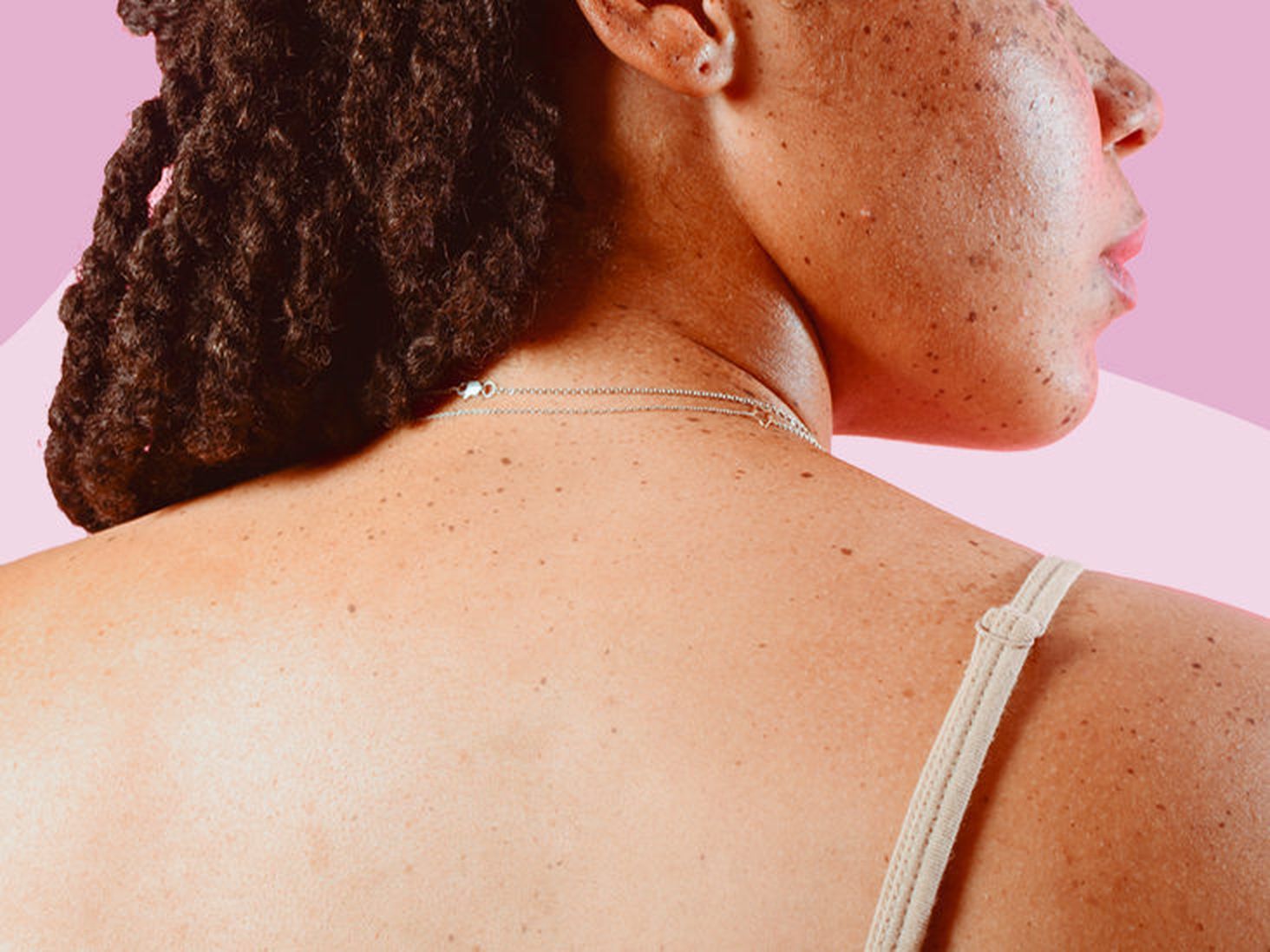 Angiokeratoma is a skin condition where small, dark spots appear on the skin  and when you touch it, you can feel the rough spots. In most cases, angiokeratoma is painless. Angiokeratomas happen when tiny blood vessels called capillaries dilate, or widen, near the surface of your skin.

However, it  can be a symptom of an underlying condition, such as the rare genetic disorder known as Fabry disease (FD).

What about Skin tags?

Acrochordon or skin tag is a small piece of soft, hanging skin that appears on any part of the body that forms primarily in areas where the skin forms rubs against other skin and usually found on the neck, under the armpit and groin. Skin tags are often benign tumors of the skin and non-cancerous.

What are the different types of Angiokeratoma?

As the name suggests, it often appears alone and usually found in the upper and lower extremities, specifically on your arms and legs.

They’re most commonly found on the scrotum or vulva in large clusters. They’re not dangerous however they are prone to bleed if  scratched.

This is the rarest form of angiokeratoma that usually appears in clusters on your legs or torso. Over time, it tends to change and become darker or change to different shapes.

This type is a symptom of Fabry Disease. These conditions are rare lysosomal disorders and usually come with other noticeable symptoms, such as burning of the hands and feet or vision problems.

What are Angiokeratoma and Acrochondron symptoms?

As for Acrochondron, the symptoms may appear similar to angiokeratoma, but it is usually small, soft, in pedunculated lesions. It is often skin-colored or hyperpigmented It normally appears on the neck, axilla, inguinal folds and typically in intertriginous areas. However it  can also appear in almost any part of the skin.

Link between Fabry Disease and Angiokeratoma?

Angiokeratoma in a person with Fabry disease will usually experience other symptoms such as;

What causes Angiokeratoma and Skin tags?

Angiokeratoma is caused by the dilation of blood vessels close to the surface of the skin. Solitary Angiokeratoma are likely caused by injuries that previously happened in an area where they appear.

Acrochondron or skin tag are normally due to frequent irritation and typically happen to  a person who are obese. Hormone imbalances may also be a co-factor to the growth of skin tags.

How is Angiokeratoma and skin tag diagnosed?

Angiokeratomas and skin tag can be diagnosed clinically during consultation and examination. Thus, if you have a spot that you think might be cancerous, lesions that frequently bleed or if you have symptoms of Fabry disease, it is  advisable that you see the doctor for treatment.

Your doctor may recommend taking a tissue sample (biopsy) and sending it to the lab to make sure nothing is serious. This process may involve excising the lesion from your skin to remove the lesion from its base underneath the skin. However, do not worry, you will be given a local anesthesia and will not feel the pain.

How is it treated?

Both Angiokeratoma and skin tag can be removed if they frequently bleed or for cosmetic reasons. Various treatment options available are :

It’s one method that we will typically do it here since it will provide safe, rapid and effective methods. Radiofrequency surgery can simultaneously cut and coagulate tissue with high frequency alternating current.This method reduces your anxiety during the treatment, as it results in minimal bleeding and is painless with the support of local anesthesia.

Using a special device,  the  liquid nitrogen released  will freeze the lesion and later it will peel off on its own. Normally, patients will see improvement after 2-3 treatments over a month. This method does not require any local anesthesia and it is painless.

Removing a skin tag or angiokeratoma at home is not recommended, due to a risk of bleeding and possible infection.

Next read: White patches on your skin – What does it mean? 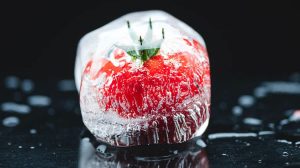 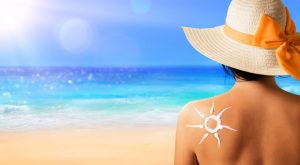 Here Are Some Tips For Picking The Right Sunscreen

HOW TO CHOOSE THE BEST SUNSCREEN? No matter the forecast, sunscreen is the one step