Home » Health Blog » Men's Health » Does It Feel Better To Be Circumcised?

Does It Feel Better To Be Circumcised?

Circumcision is a surgical procedure to remove the skin covering the tip of the penis. It can be done after the newborn period but that is a more complex procedure. In Malaysia, circumcision is usually done as a religious ritual, especially for Muslim boys during their teenage years. Recently more and more men will go for circumcision for personal hygiene and preventive healthcare purposes. Circumcision does have its benefits.

What are the benefits of circumcision?

There are benefits of having circumcision:

An uncircumcised penis tends to provide an environment for pathogens/bacteria to grow. Even though boys/men were taught to clean the area underneath the foreskin, most men will not clean it each time after urinating. Thus, cleaning will be easier if circumcision is being done.

Most studies have reported that uncircumcised men are more susceptible to STD than those who are circumcised. This is because the foreskin provides a favorable environment for bacteria/viruses/fungus to grow. However, circumcised men are still at risk of getting STD if they do not practice safe sex.

Even though it is uncommon for a man to get a urinary tract infection. However, most studies show that UTIs are more common in uncircumcised men.

Second Generation circumcision techniques emerged during the middle of the 20th century. These techniques use rings, clamps, and other tools to provide a more mechanical procedure. However, this technique still has the disadvantages of bleeding, high risk of infection and the device cuts are too tight that will leave a lifelong complication.

What to expect after stapler circumcision?

You will expect some edema and bruises after circumcision. It is normal to have some blood oozing from the edge of an incision. The recovery will take roughly 10 days. Your doctor will follow up closely until the wound is healed. 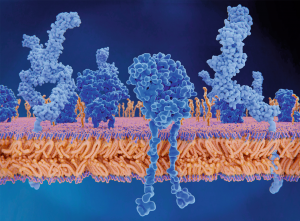 Matthew lay on the floor withering in pain.  “When will this nightmare end?” he asked 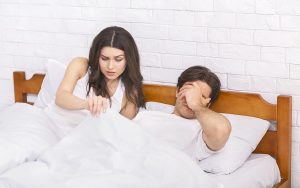 A possible Erectile Dysfunction (ED) Treatment. Electro Shockwave Treatment (ESWT) has been used or many