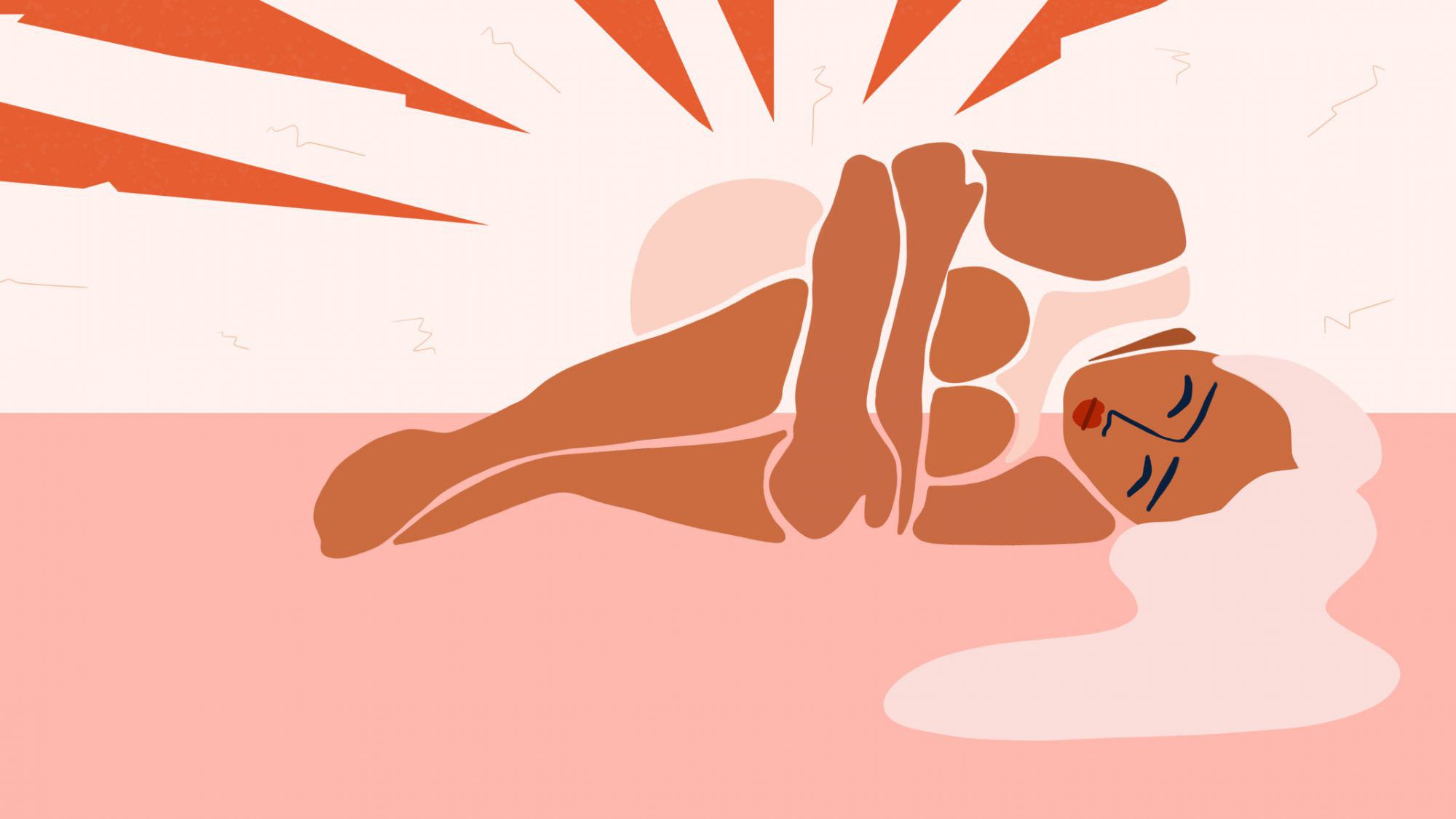 Endometriosis (en-doe-me-tree-O-sis) is an often painful disorder in which tissue similar to the tissue that normally lines the inside of your uterus — the endometrium — grows outside your uterus. Endometriosis most commonly involves your ovaries, fallopian tubes and the tissue lining your pelvis. Rarely, endometrial-like tissue may be found beyond the area where pelvic organs are located.

With endometriosis, the endometrial-like tissue acts as endometrial tissue would — it thickens, breaks down and bleeds with each menstrual cycle, but because this tissue has no way to exit your body, it becomes trapped. When endometriosis involves the ovaries, cysts called endometriomas’ may form. Surrounding tissue can become irritated, eventually developing scar tissue and adhesions — bands of fibrous tissue that can cause pelvic tissues and organs to stick to each other.

Common signs and symptoms of endometriosis include:

Endometriosis is sometimes mistaken for other conditions that can cause pelvic pain, such as pelvic inflammatory disease (PID) or ovarian cysts. It may be confused with irritable bowel syndrome (IBS), a condition that causes bouts of diarrhea, constipation and abdominal cramping. IBS can accompany endometriosis, which can complicate the diagnosis.

When to see a doctor

See your doctor if you have signs and symptoms that may indicate endometriosis.

Endometriosis can be a challenging condition to manage. An early diagnosis, a multidisciplinary medical team and an understanding of your diagnosis may result in better management of your symptoms.

Although the exact cause of endometriosis is not certain, possible explanations include:

Several factors place you at greater risk of developing endometriosis, such as:

Endometriosis usually develops several years after the onset of menstruation (menarche). Signs and symptoms of endometriosis may temporarily improve with pregnancy and may go away completely with menopause unless you’re taking estrogen.

The main complication of endometriosis is impaired fertility. Approximately one-third to one-half of women with endometriosis have difficulty getting pregnant.

For pregnancy to occur, an egg must be released from an ovary, travel through the neighboring fallopian tube, become fertilized by a sperm cell and attach itself to the uterine wall to begin development. Endometriosis may obstruct the tube and keep the egg and sperm from uniting. But the condition also seems to affect fertility in less-direct ways, such as by damaging the sperm or egg.

Even so, many with mild to moderate endometriosis can still conceive and carry a pregnancy to term. Doctors sometimes advise those with endometriosis not to delay having children because the condition may worsen with time.

Ovarian cancer does occur at higher than expected rates in those with endometriosis. But the overall lifetime risk of ovarian cancer is low to begin with. Some studies suggest that endometriosis increases that risk, but it’s still relatively low. Although rare, another type of cancer — endometriosis-associated adenocarcinoma — can develop later in life in those who have had endometriosis.

To diagnose endometriosis and other conditions that can cause pelvic pain, your doctor will ask you to describe your symptoms, including the location of your pain and when it occurs.

Tests to check for physical clues of endometriosis include:

Treatment for endometriosis usually involves medication or surgery. The approach you and your doctor choose will depend on how severe your signs and symptoms are and whether you hope to become pregnant. 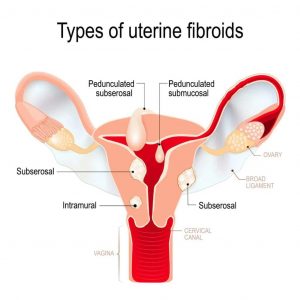 Uterine fibroids are the most common benign pelvic tumors in women of reproductive age. They 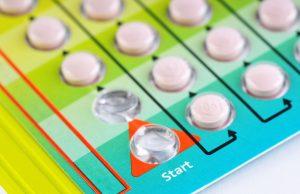 Oral contraceptives (birth control pills) are medications that prevent pregnancy. They are one method of