Everything You Need to Know About Hyperthyroidism in Men 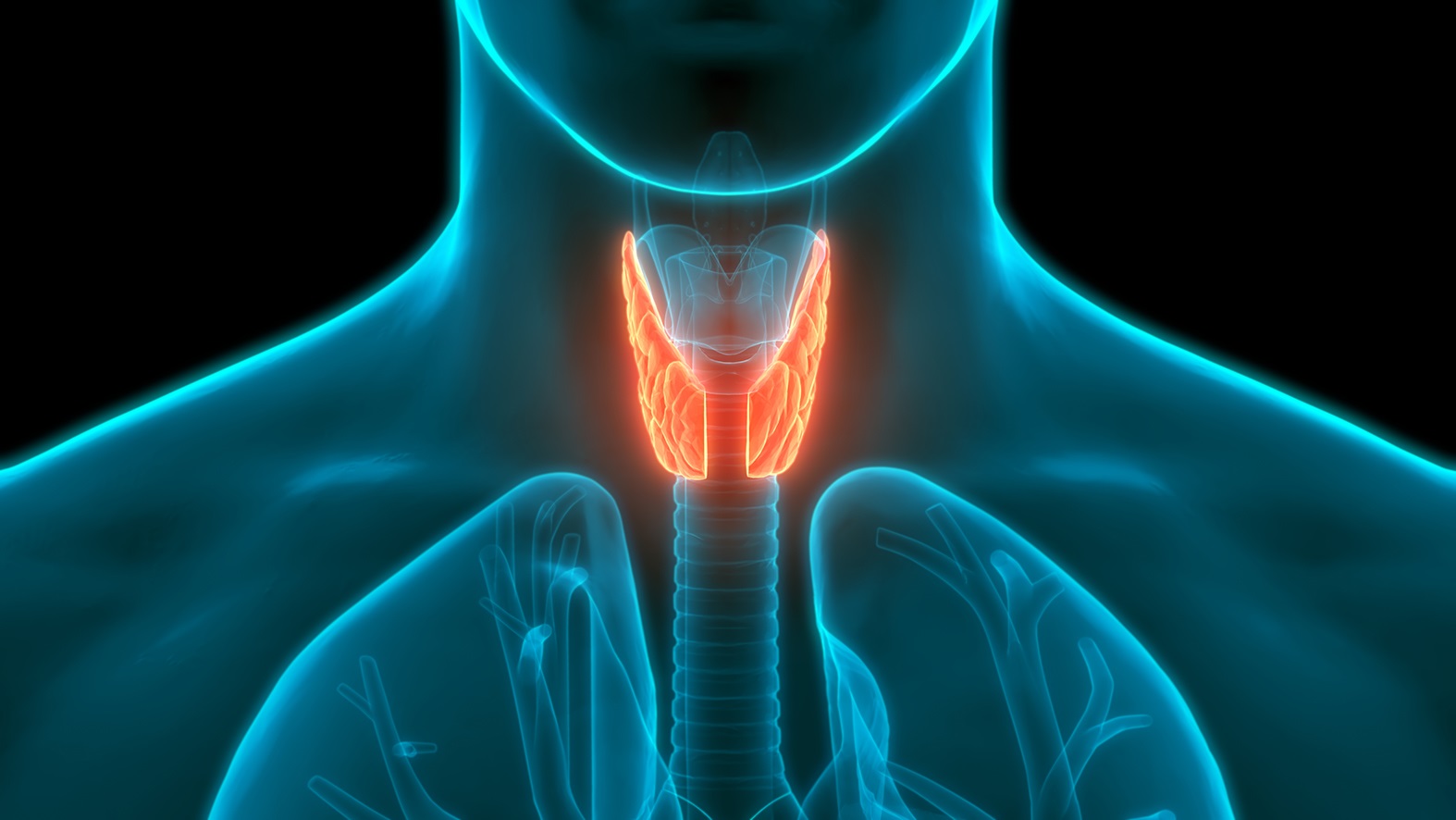 The thyroid gland is a small, butterfly-shaped gland located in the neck area. The hormones made by the thyroid gland affect your energy level, metabolism and the functioning of most of your organs.

The more common opposite condition of hyperthyroidism is hypothyroidism, also known as “under-active thyroid,”  this occurs when the gland is unable to produce adequate enough thyroid hormones to accommodate the body’s needs.

In women the occurrence of the overactive thyroid is 2 to 10 times more likely than in men, male hyperthyroidism does occur and usually requires medications to treat. Men and women share mostly the same hyperthyroidism symptoms, but there are some symptoms that are unique to men which we would discuss later.

Causes of hyperthyroidism in men

Graves’ disease is the most common cause of hyperthyroidism in men, though women are still more likely to develop this autoimmune disorder.

Graves’ disease is an autoimmune condition in which your immune system mistakenly attacks your healthy thyroid gland, which results in it producing too much thyroid hormone. It usually develops between the ages of 30 and 50, though it can occur at any age.

Further causes of hyperthyroidism include:

Common symptoms of hyperthyroidism include:

Though men and women tend to share most of the same common symptoms of hyperthyroidism, there are a few important complications that affect men only.

In particular, an overactive thyroid can contribute to erectile dysfunction (ED), as well as a low sperm count. Premature balding can also be a sign of hyperthyroidism in men.

Too much thyroid hormone can also cause lower levels of testosterone, which can lead to several complications. For example, men may also be more noticeably affected by a loss of muscle mass caused by hyperthyroidism.

Osteoporosis triggered by an overactive thyroid may also take men by surprise, as this bone-thinning disease is most often associated with women. A condition known as gynecomastia (male breast enlargement) can also be a result of hyperthyroidism.

Hyperthyroidism also affects sperm cells, leading to reduced sperm density and motility (how well sperm can move or “swim”). It can also affect the shape or form of the sperm cells themselves.

Thyroid disease is also speculated to be associated with erectile dysfunction, though the connection still isn’t very much understood. Both overactive and underactive thyroid disorders may affect erectile function, with hypothyroidism tending to be more commonly linked to ED.

ED and compromised sperm quality can lead to infertility. If you and your partner have been having difficulty conceiving a baby, a semen analysis may help lead to a solution. A low sperm count should be followed by a blood test of thyroid hormone levels. These are simple tests that could lead to a treatment that will balance out your hormone levels, which in turn may help improve your sexual health.

Treatment of hyperthyroidism in men

Unlike hypothyroidism, which can usually be managed by taking a synthetic thyroid hormone, management of hyperthyroidism is much more complicated. The options for overactive thyroid treatment include:

When to see your doctor

If you have symptoms of hyperthyroidism, don’t wait to be tested for this disorder. Your health may be compromised without you realizing it. The thyroid function test (T3 and T4) is an easy and widely available blood test.

Discuss all the risks and benefits of various treatment options before committing to one approach. Starting treatment early can help reduce the long-term side effects. 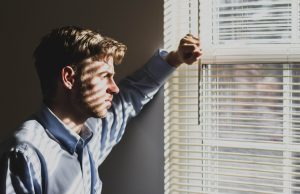 What is Premature Ejaculation? Is the inability to control or delay ejaculation. There has been 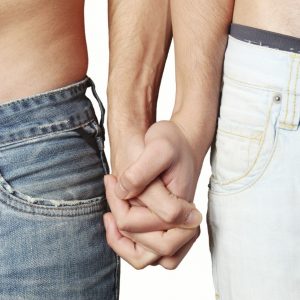 When the acronym HPV is mentioned, most people automatically think of cervical cancer, or female-related