Food Poisoning – After Eating Laksa from Stall in Kedah in Malaysia 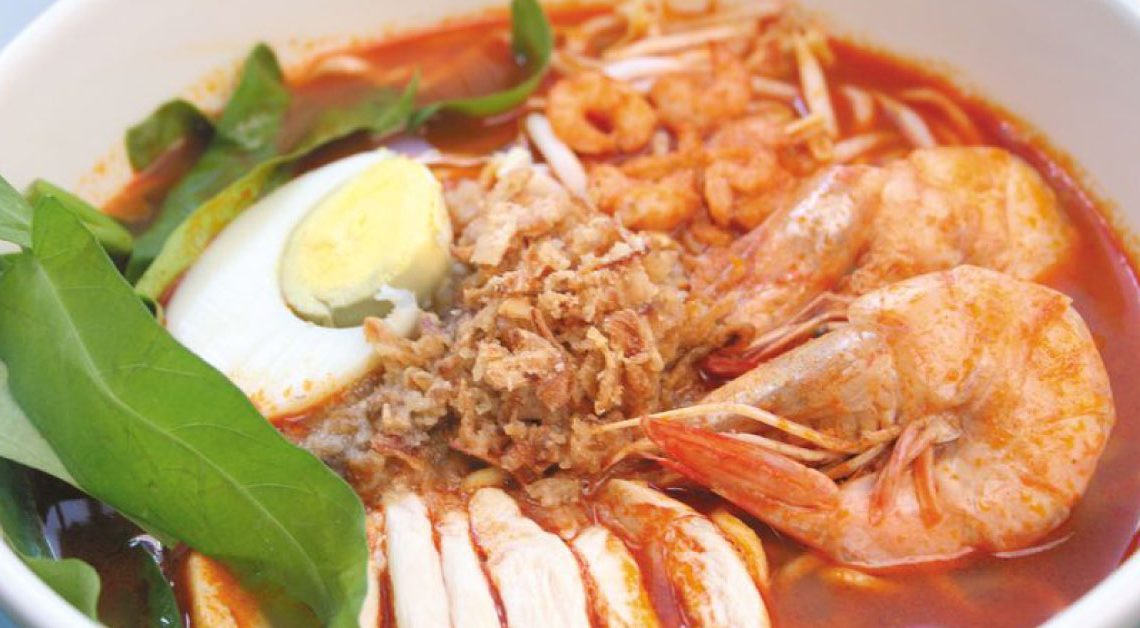 Two dead. Forty others suffering pain, fearful of an untimely end. A high price to pay for a simple local delicacy.

This is the sensational news that has swept across the land the last few days. Fingers pointed towards the stall owner, the stall owner being reclusive and standing his ground when interviewed by reporters.

It really is a shame when something as simple as a local delicacy that you craved can be the cause of such misery. Instead of putting the blame onto someone else, lets assess some pointers on how to be safe when eating out, shall we?

What is a Tummy Rumble?

A stomach rumble, also known as a bowel sound or peristaltic sound or bubble gut, is a rumbling, growling or gurgling noise produced by the movement of the contents of the gastrointestinal tract as they are propelled through the small intestine by a series of muscle contractions called peristalsis.

Where to eat what?

Malaysians are fiercely passionate about their food but sometimes lack that passion when it comes to food safety. Street food, ‘bawah pokok’ stalls, and generally unkempt areas found aplenty.

Malaysian authorities are diligent in monitoring and regulating eateries to keep that at a high standard of hygiene for the very purpose of keeping the Rakyat safe from illness such as the one the victims in the above story are suffering from.

The main legislation regarding food safety is the Food Safety Act of 1983. This has been amended as of 2009 though.

These are all points to note prior to eating in a restaurant.

The local roadside stalls though do not all employ such standards despite the food on offer is tremendously awesome. In these circumstances, it is crucial for you to take simple measures like washing your hand before and after eating to keep as safe as possible.

Also be on the lookout for staff hygiene and general mannerisms. If someone is picking food up off the floor, its best to avoid this eatery. Likewise, if you see people using the pavement behind the eatery as an outdoor toilet, I would definitely avoid this place.

You should also take note of how long the food items have been on display and the environment they are displayed in as well. Best to avoid nearly day old curries. Instead, opt for food as freshly made to order as possible.

That said, we should always prepare for the possibility of a stomach bug or something sinister to the body especially after eating out.

Here, we’ll go over the basic points to identifying and managing a bout of food poisoning or gastroenteritis.

What is food poisoning?

By definition, food poisoning is an illness caused by eating contaminated food (from the same source) affecting more than three people at a time. In a situation where the amount of people showing symptoms is few, it can be a case of gastroenteritis (inflammation of the gut caused by toxins you’re introduced to it via the food).

Basically, bacteria are everywhere and some of them are recognised as foreign to the body causing it to demonstrate symptoms. Cooking your food usually kills germs before we eat it. Foods eaten raw are common sources of food poisoning because they don’t go through the cooking process.

Occasionally, food will come in contact with some form of faecal matter. This most commonly happens when a person preparing food doesn’t wash their hands before cooking.

Meat, eggs, and dairy products are frequently contaminated. Water may also be contaminated with organisms that cause illness.

The person who is preparing the food should also be generally free of transmissible illnesses.

Signs and Symptoms of Food Poisoning

Food poisoning symptoms vary with the source of contamination. Most types of food poisoning cause one or more of the following signs and symptoms:

Signs and symptoms may start within hours after eating the contaminated food, or they may begin days or even weeks later. Sickness caused by food poisoning generally lasts from a few hours to several days.

How bad can it get?

Well, as we now know, it can cause death in some people. It can, however, range from being a few mild episodes of loose stools or vomiting to more severe forms requiring hospitalisation.

The young, the elderly and the people who have a compromised immune system (people who are currently ill, or have an autoimmune disease) are at the greatest risk of serious consequences of most of these sort of illness.

How can I take care of myself at home?

Food poisoning often improves without treatment within 48 hours. This is usually after multiple bouts of vomiting, belly cramps, vomiting, nausea and maybe a light fever in some cases.  To help keep yourself more comfortable and prevent dehydration while you recover, try the following:

Over the counter medication:

When should I seek medical help?

If you experience any of the following signs or symptoms, seek medical attention.

It is always advisable to wash your hands thoroughly with soap and hot water before and after preparing food, as well as after handling each different kind of food. This is regardless of whether you are eating out or preparing your own meals.

In addition to that, try and adhere to these tips:–

I realise there is a lot of gloom in this article but really, as long as you take simple precautionary steps to keep yourself safe when enjoying your favourite meal, there shouldn’t be anything to worry about. Here’s to hoping you’re eating well and in good health. 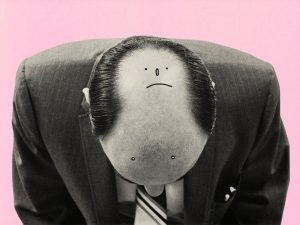 Are You Losing Hair? Do You Feel Your Hair Thinning? Are You Genetically Prone to Hair Loss? 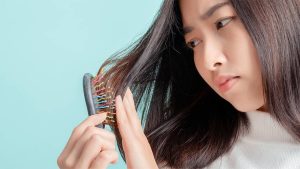 All About Hair – Hair Loss