Home » Health Blog » Sexual Health » HIV – How Do We Recognize If We Have Been Infected?

HIV – How Do We Recognize If We Have Been Infected? 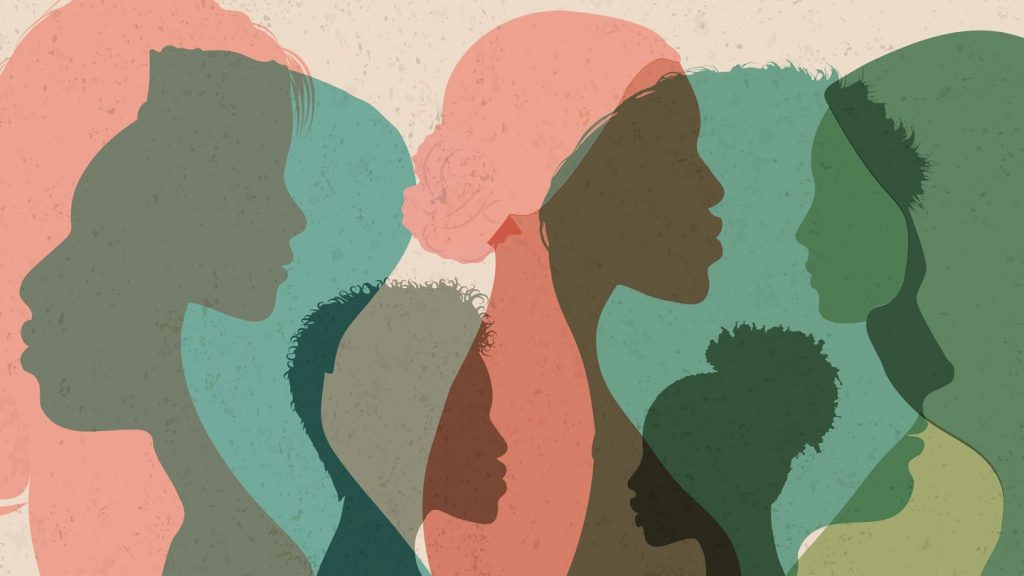 The initial response to HIV infection is called Acute Retroviral Symptoms(ARS). These symptoms can occur as early as 2 weeks up to months. It happens due to the increased immune response to the HIV virus itself.

What are the early symptoms of HIV infection?

HIV is a virus that attacks the body as a whole with almost every organ system affected. The severity and combination of these diseases may vary from person to person though. An abbreviated list is shown below.

Who gets HIV ARS symptoms?

There is no way to know for sure who has ARS symptoms and when they get them. In general, it is found that between 50-90% of people infected with HIV get symptoms of HIV ARS.

When do HIV symptoms appear and how long do they last?

HIV ARS fever is a high-grade fever (> 38.5 Celsius) and is associated with fatigue, muscle pain, and joint pain. It usually lasts more than two weeks but can last longer.

If you have to find a rash on your body, it’s not an HIV rash. The HIV rash is the same common red rash as with measles. It appears two to three days after the fever and lasts at least two weeks. Usually up to 1cm in diameter and almost always appear on the upper chest and shoulders.

Lymph nodes are usually not seen and not able to be felt in an adult. An enlarged lymph node is usually a sign of an active infection in the body or something more complicated, such as cancer. In healthy, thin individuals, the nodes can usually be felt. This is usually not a concern unless it is accompanied by other symptoms such as high fever, weight loss and loss of appetite.

Glandular enlargement of HIV ARS is usually painful and about 1cm in diameter and multiple in numbers. It can appear on the neck, groin and armpits.

HIV ARS causes a very severe throat infection that can cause painful swallowing due to inflammation with pus observed in the tonsils. These ulcers are usually around five to ten millimeters.

What other diseases have the same symptoms as HIV ARS (HIV Symptoms)?

Acute Retroviral Syndrome HIV can mimic many other conditions because of the early nature of the infection. Diseases such as Influenza, infectious mononucleosis, acute Hepatitis A or B, Parvovirus, Cytomegalovirus, Rubella and Toxoplasma infection must be checked and excluded first.

The conclusion – Get tested

It is the only way to know for sure if you have been infected. Until the test is done, try not to worry about your HIV symptoms.

You should be concerned if you meet the following criteria: 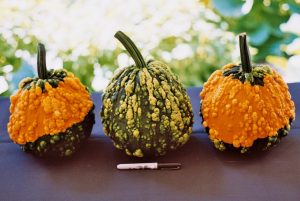 Genital warts, also known as condyloma, is a common condition presented with skin growth over 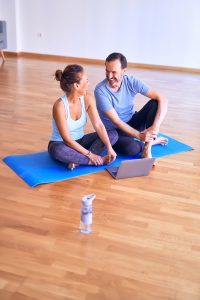 Sexuality is an integral part of the personality of everyone. It is a basic need 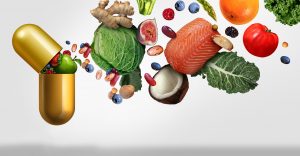 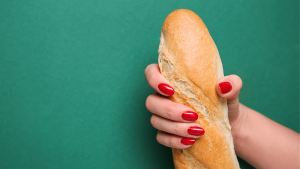