How Will Taking HIV Medications Help? 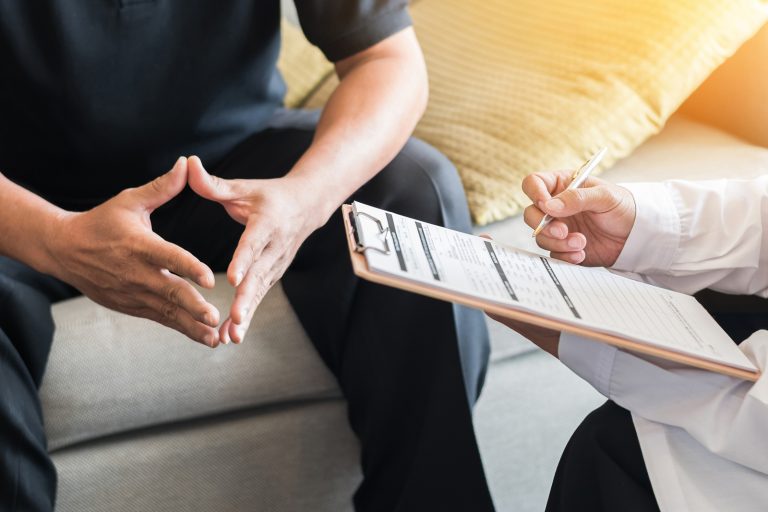 Do you have HIV? How will taking HIV medications help you?

Acquired immunodeficiency syndrome (AIDS) is a chronic, potentially life-threatening condition caused by the human immunodeficiency virus (HIV). By damaging your immune system, HIV interferes with your body’s ability to fight infection and disease.

HIV is a sexually transmitted infection (STI). It can also be spread by infected blood or from mother to child during pregnancy, childbirth or breast-feeding. Without medication, it may take years before HIV weakens your immune system to the point that you have AIDS.

You can’t become infected with HIV through ordinary contact. That means you can’t catch HIV or AIDS by hugging, kissing, dancing or shaking hands with someone who has the infection. HIV isn’t spread through the air, water or insect bites.

There’s no cure for HIV/AIDS, but medications can dramatically slow the progression of the disease. These drugs have reduced AIDS deaths in many developed nations. In fact, drugs used in HIV treatment these days are so effective that so long as one continues on effective treatment, they can live as long as someone who does not have HIV.

What is the treatment for HIV?

ART is recommended for everyone who has HIV. Although a cure for HIV does not yet exist, ART can keep you healthy for many years and help people with HIV live longer, healthier and fulfilling lives. ART also reduces the risk of HIV transmission.

How do HIV medicines work?

HIV attacks and destroys the infection-fighting CD4 cells of the immune system. Loss of CD4 cells makes it hard for the body to fight off infections and certain HIV-related cancers.

HIV treatment is most likely to be successful when you know what to expect and are committed to taking your medicines exactly as prescribed. Working with your health care provider to develop a treatment plan will help you learn more about HIV and manage it effectively.

When is it time to start taking HIV medicines?

Treatment guidelines from the U.S. Department of Health and Human Services recommend that a person with HIV begin antiretroviral therapy (ART) as soon as possible after diagnosis. Starting ART slows the progression of HIV and can keep you healthy for many years. It is especially important for people with AIDS-defining conditions or early HIV infection to start HIV medicines right away. (Early HIV infection is the period up to 6 months after infection with HIV).

What should people know about taking HIV medicines?

If you think you may have HIV infection, take steps to protect yourself and your loved ones by talking to our doctors about getting tested and treated early. 4th Generation HIV Testing | Anonymous HIV Testing

Next read: What Happens If I Forget To Take My HIV Medication? 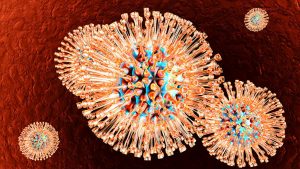 Herpes, the friendly virus! Not many know that they have this virus and yet all