I’m Afraid To Test For HIV! 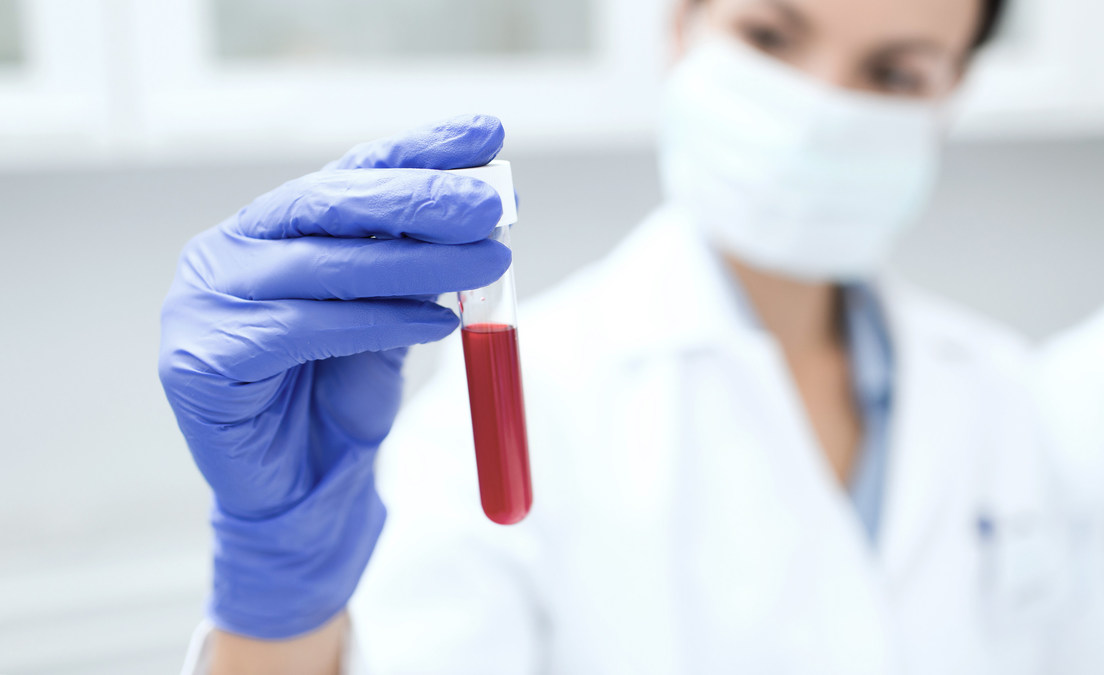 Did you know, that despite having 98% of effectiveness in preventing sexually transmitted diseases (STD) while using a condom (if used perfectly) there still are chances for one to contract it. Condoms protect against various STDs with different efficacies as well. It may be up to 99% in terms of preventing things like HIV, but it is less against a herpes infection. There are many types of STDs, particularly, with HIV being a taboo subject for many people.

Why do you think this is happening? What are we so anxious about? Why is it that when it comes to HIV, we get so badly worked up? You start asking yourself; What is my partner going to say? How are my friends going to react? How will I be able to forgive myself? I’m helpless. How will I deal with the imputation? Can I be cured? Will I live a shorter life? You start to create a circle around yourself.

The truth is that diagnosing HIV is fairly straightforward with current medical advancements. With a simple review by a doctor and tests widely available, this is not an issue. We however, cannot predict the probability of you having an infection without getting these done though. Rest assured, whatever the result is, you can get on with your life. If you are too worried about being judged, we do offer anonymous HIV testing too!

I understand it’s much easier said than done. You have to stay calm and collected. Moving forward and getting tested will help you save yourself and not regretting in the future.

What is stigma? One dictionary’s definition is: “The shame or disgrace attached to something regarded as socially unacceptable.”  Stigma comes from misinformation. It frequently is a case of ‘he say she say’ here and not everyone would actually get the facts right!

Let’s start with a very basic question, can HIV be transmitted via sneezing, toilet seats, or shaking hands?

Yes?? The answer to that is a big, fat, resounding NO! HIV is transmitted through the exchange of certain types of bodily fluids including: blood, semen, breast milk, and vaginal fluids. With that being said, saliva, tears, sneezing, hugging, or touching shared objects like cutlery or toilet seats, will NOT transmit HIV.

Many people have fears, discrimination or negative attitudes about HIV. In 35% of countries with available data, over 50% of people report having prejudice attitudes towards people living with HIV. Not many knows this, but did you know that not only the person has to go through stigma from external source. They also need to struggle with their inner self.

When a person takes in the negative ideas regarding HIV and start applying them to themselves, its called “Internalized stigma” or “self-stigma”. HIV internalized stigma can lead to feelings of shame, fear of disclosure, isolation, and despair. These feelings can keep people from getting tested and treated for HIV. Roughly one in eight people living with HIV is being denied health services because of stigma and discrimination. This will further deteriorate one’s health psychologically and physically.

Why does stigma revolves around HIV and not other STDs? The fear is coupled with many false beliefs and inadequate knowledge on this particular topic. Such as;

Back in the 1980’s,yes, these sort of speculations did go around because of the lack of knowledge regarding this particular virus. Be that as it may, why is that when we are nearing an era where cars can soon fly, this topic is still a no-no?

Stigmatisation can result in people living with HIV being insulted, rejected or gossiped about. Manifestation of the situation may differ across the globe but the pain of being looked down upon is the same. Fear of stigmatisation and discrimination are the main reasons why people are still  reluctant to seek healthcare services, disclose their HIV status, or even to take antiretroviral drugs(ART).

HIV has been a topic that when we utter those three alphabets, certain types of people comes to mind! Why do we do that? Is it some sort of reflex? Or is just us being absent minded? Let’s be honest, shouldn’t we feel a tad guilty if we are the reason for some to actually not get themselves tested or treated? In spite of all the negligence and our poor judgments, what is actually going on with them?

Any person that’s going through a hard time will know, when they have no support, they will tend to develop feelings of loss of hope and worthlessness. Adjusting to such a lifestyle is burdensome. Now, do we really want to add to their pain?  4 out of 10 people have stated that, during this tough period they yearn for a shoulder to cry on. Nonetheless, they would only be gossiped and judged about. Think about it, the reason why we would have a close circle of friends is for us to be free and discuss certain personnel issues, not to be judged!

How could we be part of the change?

If each of us commits to making positive changes in our families and communities, we can help end HIV stigma and work to stop HIV together. I know this can be a bit too much to ask for, but bear in mind “Wisdom Is the Principal Thing; Therefore Get Wisdom”. Always be willing to learn. Learning more about HIV is one of the first steps to support your loved one in living a healthy life with HIV. Educate yourself about the basic facts about the virus. The more you know, the easier it will get for each one of us to understand them from their point of view.

Learn up some early symptoms of HIV: HIV symptoms. This knowledge might put you or your friends mind at ease. Exchanging knowledge with one another will be a good way to spread awareness. Also did you know, we at DTAP clinic, offer Pre Exposure Prophylaxis(PrEP)? So, if you or someone you know likes to take life on the highway, PrEP will be a good option. I’m sure many are unaware of such product is made available in the market. However, do know this, taking this regime alone isn’t foolproof. The medication combined with other method such as practicing safe sex will give one a better outcome.

Stigma blocks access to HIV testing and treatment services, making onward transmission more likely. If anyone comes up to you and reveals they had a risky encounter, please guide them carefully. Be supportive. Talk to them and send them to get tested, better still if you can accompany them.

Always be proud if someone needs your help, this just basically means they trust you. Make use of the trust and be there for them when they need you the most! It won’t be easy to open up  about things that are still considered forbidden. By being intentional and thoughtful when choosing our words, and choosing to use supportive—rather than stigmatizing, you will soon find out that you are indirectly calming them. 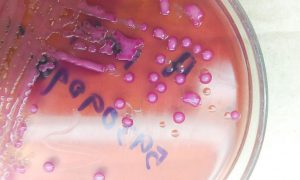 So picture this, you’re about to engage in the hottest iteration of a bedroom activity 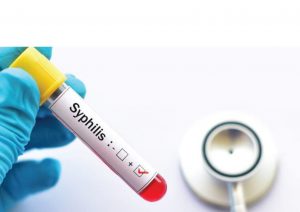