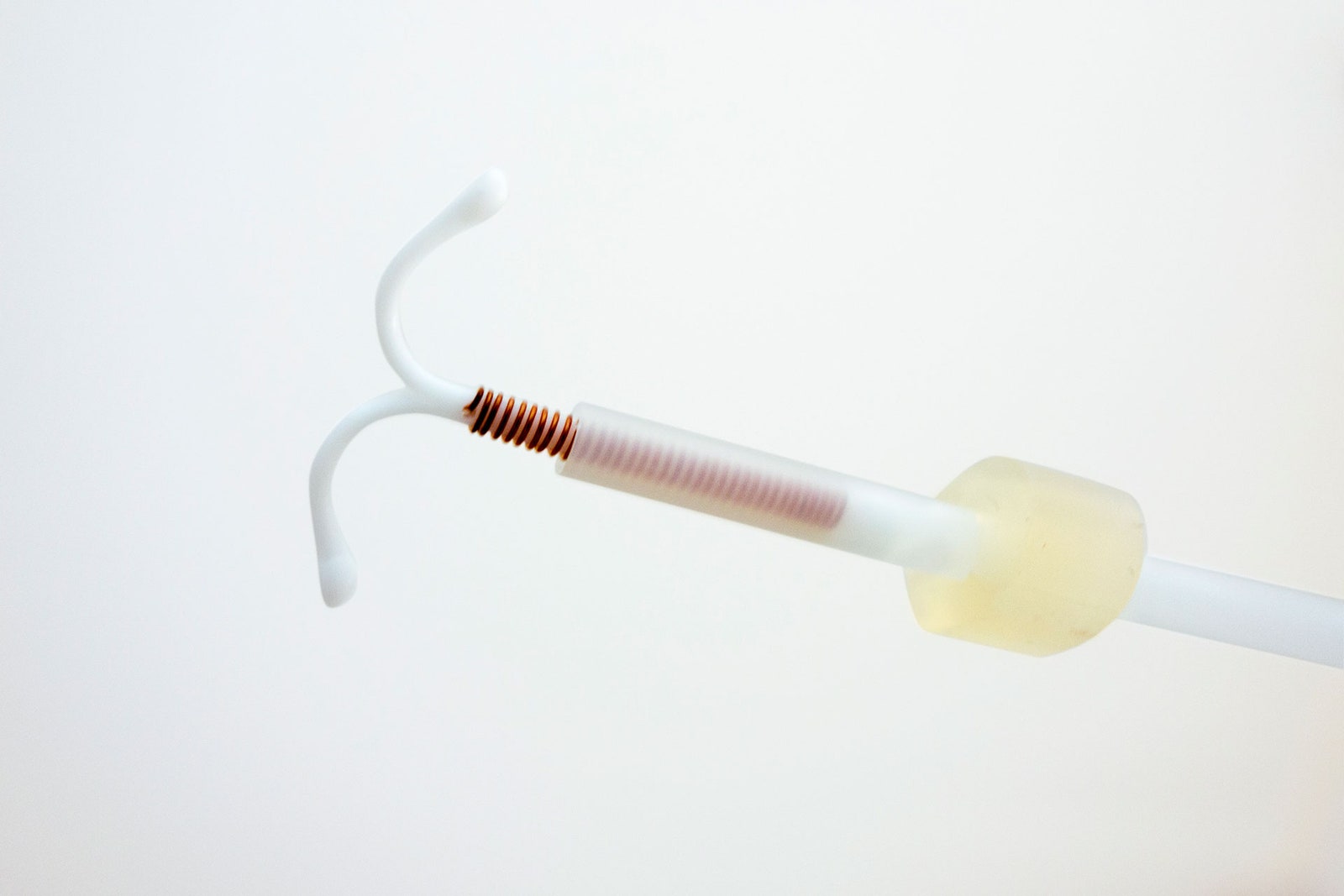 Golden centuries ago, the first IUD was developed in 1909 by the German physician Richard
Richter, of Waldenburg. His device was made of silkworm gut and was not widely used.

The intrauterine device (IUD) is a highly effective, safe and reversible contraceptive
method with efficacy similar to that of tubal ligation. With appropriate counseling and
screening for the presence of sexually transmitted infections (STIs), the IUD can be used safely
by most women, including nulliparous women and healthy HIV-positive women using
antiretroviral therapy.

Despite this, statistics from the United Nations on contraceptive
prevalence in women of reproductive age in marital or consensual unions who are currently using
contraception indicate that IUD use is low in many countries (eg, USA 1.8%, UK 7%). There are
some significant exceptions where the IUD is a frequently used contraceptive method (eg, Cuba
43.5%, Vietnam 37.7%, Egypt 36.5%) and it is the most commonly used method in China
(44.9%).

Evidence of the safety of IUDs has not been able to dispel the misperceptions that
have limited use of the method in many countries. Fear of litigation, lack of adequate skills and
experience in inserting the device, and a persistent belief that the IUD causes infection have
been significant reasons why providers do not discuss or recommend the IUD to women.

Mirena was produced in 2001 as a hormonal IUD releasing 52 mg of levonorgestrel during a 5
years’ period of approved use. Mirena releases approximately 20 μg of levonorgestrel daily in
the first few weeks with a decrease to 18 μg/day by the end of 1 year and 10 μg/day after 5
years.

The non-hormonal, Copper IUD is made of polyethylene and wound with copper wire with a
silver core. The surface area of the copper varies. For example, 380mm2, 250mm2, 375mm2
etc. It is effective for five to ten years.

Mechanism of action is by inhibition of sperm and egg transport and/ or the capacity of the
sperm to fertilise eggs. This happens through cytotoxic and phagocytic effects before the egg
reaches the uterine cavity.

How to install an IUD at the right time?

The IUD is put into your uterus through your cervix. The procedure takes a few minutes and
maybe slightly painful.

● Following the placement of an IUD into the uterus, you may have some cramps for a couple of hours and some spotting, which could last for up to 2 weeks. You may also have heavy periods. This is as common with the non-hormone type of IUD (Copper).

● To reduce the risk of infection after the insertion, you should use sanitary pads (not
tampons) for the first 48 hours, and do not have sex in that time.

The best time to fit an IUD is:

● during or just after a menstrual period
● 6 weeks after your baby is born
● immediately after an abortion.

A copper IUD can also be used as an emergency contraception method after unprotected sex.

As a safety precaution, after every period you should check for the string attached to your IUD,
to make sure it’s still properly in place. It’s also a good idea to do this one week after your IUD
has been put in.

What are the other alternatives to an IUCD?

There are other non-permanent methods of female contraception.
● hormone implants
● oral contraceptive pill

A sterilisation is a permanent method of female contraception.

A vasectomy is a permanent method of male contraception.

The only safe, non-permanent method of male contraception is to use a condom, but the risk of
failure is higher. 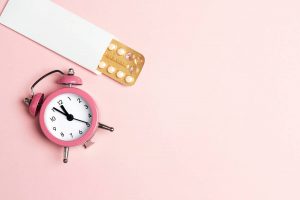 What is emergency contraception (EC)? 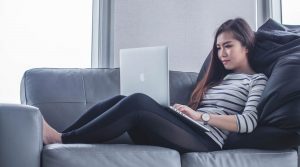 You have heard of Platelet- Rich Plasma (PRP), a concentrated blood product that contains a