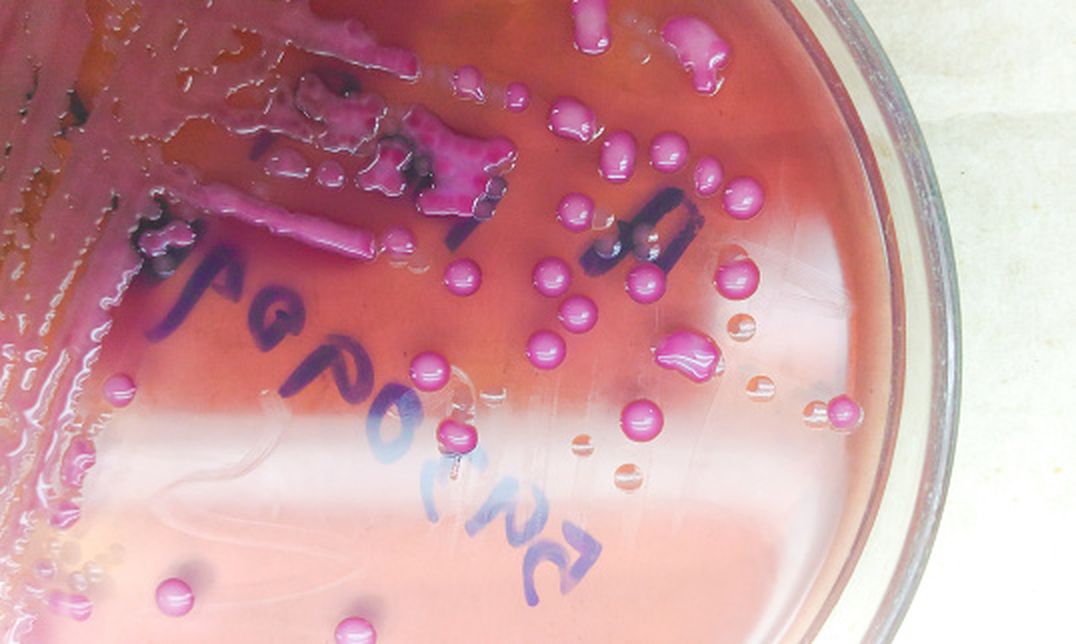 So picture this, you’re about to engage in the hottest iteration of a bedroom activity you can think of. Just before you get it on, you remember that if it (condom) ain’t on, it ain’t on.

We know that using protection methods like a condom greatly reduces the risk of sexually transmitted infections (STIs) as we’ve discussed before but what’s better protection than a condom?

Well, unfortunately, no. Using two condoms instead of one does not improve your odds of being STI free. In fact, studies have shown that this is actually more detrimental than good. The friction created by the two layers of condoms rubbing on each other creates an unnecessary amount of heat which degrades the integrity of the rubber and ultimately causes it to break or fail.

All you end up with it a bill for two condoms instead of one, friction burn (or chaffing) to both you and your partner, and the fact that you still can be exposed to STIs.

Really not as worthwhile now right?

With the risk of STIs, we have discussed the common few infections that transmit via sexual activity before this.

Check this out: What you need to know about sexually transmitted disease.

In this article, let’s review a lesser known STI instead. We’ll focus on Non-Gonococcal Urethritis (NGU).

To put it simply, this is just an inflammation of the urethra (the tube that carries urine from the bladder out of the body) that is caused by an infection other than gonococci (the more common infections).

Approximately 25% of patients with urethritis are of those with NGU. These tests are not usually carried out routinely and as such, not many people are aware they have it.

How Does One Get NGU?

Other infectious causes are:

However, not all urethritis is brought about by an infection. There are some actions that we carry out seemingly innocently that can cause an irritation therefore an inflammatory reaction to the area.

NGU can occur in anyone who is sexually active (including oral sex), although not all cases are caused by having sex as aforementioned. You can’t get NGU from kissing, hugging, sharing baths or towels or from toilet seats.

Do I Have NGU?

It’s not necessary for one to develop immediate symptoms after the exposure. As for NGU, the incubation period takes about 2-6 weeks (long torturous wait!)

The symptoms of NGU in men can include:

NGU may be asymptomatic – meaning you do not show symptoms (not really a good thing as it may delay the treatment) but often has symptoms such as burning sensation when peeing, a noticeable discharge or itching noticed within the week following sexual intercourse. Symptoms that start a day or two after sex are not usually caused by an STI.

Also Read: STD Window Period & When to Get an STD Test

How Dangerous is NGU?

So, we all know that anything not protected will bare some form of damage. And any damage that’s not taken care of will be damaged further.

Although the symptoms might sound like somewhat one can live with (it’s not normal though), if left untreated, a woman may develop pelvic inflammatory disease (PID) from this seemingly unsuspecting infection.

Infection to the penis or the vagina that’s not treated may end up in infertility. So, snip it in the bud while you still have the chance! Seek treatment early!

Here comes the hard part. You have made up your mind to seek for treatment and now you are anxious. What will happen at the clinic?

You would put on your courageous hat and head towards the clinic. Once you have registered, you will meet the doctor. Detailed history will be taken (no such thing as TMI here! The more detailed the better)

After short physical examination, doctors will order some investigations.

Mind you, infection is a two way process. No blaming game here. All parties involved should get tested together.

Other STIs test will also be offered. However, it’s up to you whether to have these or not, but a test for all infections is definitely recommended. You can discuss this with our healthcare professionals at the clinic.

Test results can take up to 1-2 weeks to be ready.  You may see the doctor earlier if you are feeling anxious or develop other symptoms during the waiting period.

How is NGU treated?

Is it easily treated?

In most cases, yes. These are fairly common and friendly bugs that respond well to antibiotics. Usually a course of five days worth of oral antibiotics are prescribed depending on the infection picked up.

Main treatment for NGU is short course antibiotics and usually symptoms should start clearing up in about 2 weeks.

It’s important that past and current sexual partners are also treated to prevent any infection spreading. One can get re-infected if they have unprotected sex with someone before he or she is treated.

Past infection with NGU does not protect a person from contracting the disease again.

When can I have sex again?

your partner(s) have been treated. It will take approximately 1 week for the antibiotics to work. The best protection is to abstain from having sex for atleast 1 week and your symptoms have completely cleared up.

If you are still having symptoms, refrain from having sexual contact and visit your doctor again.

So, I took my antibiotics and no more symptoms. I’m good to go right?

Not quite yet. You would be given an appointment to see the doctor again once you have completed the antibiotics. Test will be repeated and if the results are negative, you may be set free for now.

However, if you are going to be naughty again, regular STD screening once a year (3-6 months if you badly behave) will be suggested for the betterment of you.

That said, do not be shy to visit your doctor if you have weird/abnormal sensations post coitus. It’s always better to get these things looked into immediately rather than keeping an infection in the body. Remember to always practice safe sexual activity. These include STI testing for all parties involved (preferably before any activities take place), choosing your partners well, and always using a condom. Just one at a time will do. 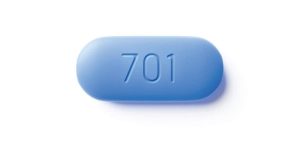