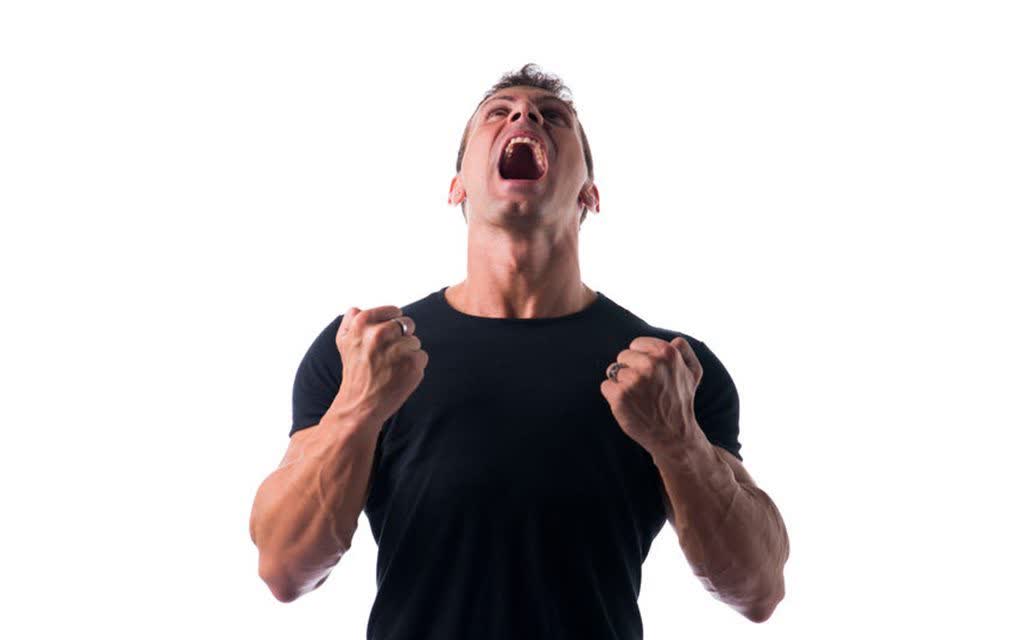 Some male might have experienced this issue, a pain following orgasm or following ejaculation on a few separate occasions. Some of us when they experience such symptoms will take it as a trivial matter and won’t pay a lot of attention to it. So, if you ever experienced such signs, and you wondered what can be the reason for this recurrent pain that disturbed your joy, well this article is for you.

Although it may sound like unheard of topic, painful ejaculation (PEJs), dysorgasmia, orgasmalgia also referred to as post-orgasmic pain; have been described many decades ago and it’s considered as a sexual dysfunction component as it significantly affects the emotional and physical satisfaction of sexual intercourse, and as result it will lead to avoid intercourse which will eventually affect relationships and marriages in 88-91% of affected individuals.

Painful ejaculation has not been properly reported; thus, numbers of incidence or prevalence have not been consistent in medical studies reviewing this topic. However, those reviews had mentioned occurrence rates that ranged between 1-9%. The condition was more prevalent in individuals who had medical conditions like prostate enlargement (benign prostatic hypertrophy BPH) 17% or inflammation of prostate (prostatitis) 58%.

So, what are the possible causes for painful ejaculation?

As mentioned earlier, causes for painful ejaculation are not well understood and there have been many speculations regarding the probable medical and pathological conditions leading to this issue. Among those conditions are:

Individuals who experience such problems should consult their physicians. Your doctor in return will have to acquire a detailed history, medication taken and previous surgeries should be properly investigated. Previous exposure to sexually transmitted infections, symptoms of prostatitis and BPH should be excluded.

In presence of mixed symptoms; relative investigations have to be carried out to determine the most likely cause. Management varies in accordance to underlying pathology.

Most of the studies published with regards to a painful ejaculation have reported that patients will respond well to treatment with tamsulosin (an alpha blocker used to relax the prostate in BPH and prostatitis). Other studies have published good responses of patients who have PEJs secondary to nerve damage or compression to analgesics or by image guided block of the compressed or damaged nerve.

Patients who have ejaculatory duct or seminal vesicle blockage can be treated with surgical excision of the blocked vesicle or balloon dilatation of the ducts. Patients who are believed to suffer from nerve compression due to excessive exercise are advised to modify their lifestyle or to refrain from certain training or movements that aggravate the issue. Those individuals will notice a gradual improvement of the condition.

Finally, we understand that such issue can be a source of embarrassment and may be hard to talk about or reach out to ask for assistance or advise, thus talking to a professional will be a good first step towards finding a solution.

What Is The Prostate? The prostate is a walnut sized-gland that sits underneath the bladder 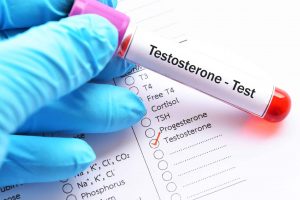