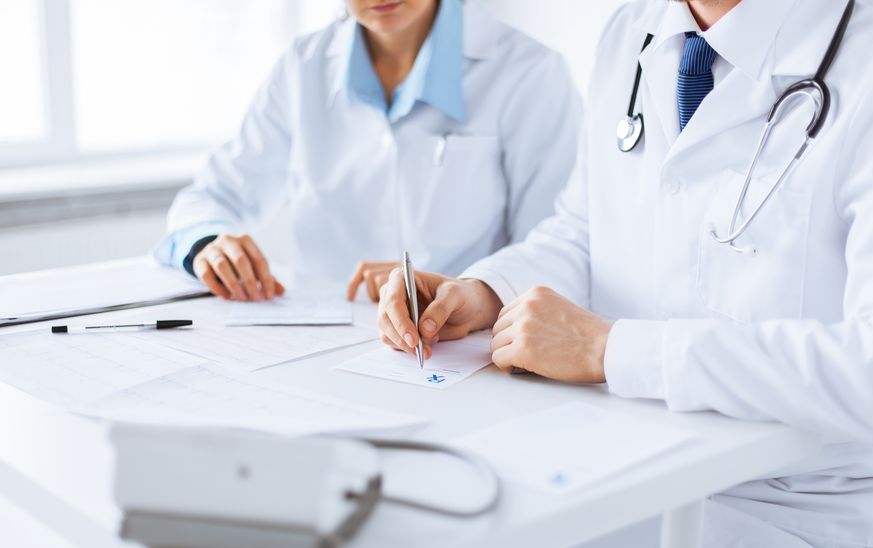 Pearly penile papules (PPP), or in medical terms, Hirsutoid papillomas, are small dome-shaped papules on the head of the penis (glans penis). They are usually pink or skin coloured papules that are typically arranged circumferentially around the head of the penis, either in one or two rows. These bumps are usually noticeable during late stages of puberty or adulthood.

Pearly penile papules is actually a normal variant of the penile anatomy and not a disease nor carry any cancer risk. PPP is harmless and it tends to persist throughout life. Though, they often lead to fear and anxiety of having a sexually transmitted infection until their benign nature is clarified. Importantly, there is no evidence that PPP causes cancer.

How common is PPP?

The incidence of PPP is quite common. More than 30% of men aged 11-60 years reportedly have PPP. Studies also show that pearly penile papules observed more frequently in uncircumcised men (20%) than in circumcised men (10%).

PPP are most commonly confused with STD especially HPV genital warts. Sometimes it could also be mistaken for molluscum contagiosum, lichen nitidus, and ectopic sebaceous gland of the penis.

Thus, in certain situations where there is diagnostic difficulty, your doctor may take a sample(biopsy) from the lesion and send it to the lab.

Although PPP is not related to any disease, or carries any risk of cancer, it still creates enough anxiety and worries which make them try to remove it themselves. To make matters worse, they are also home remedies for “curing” it, despite PPP being a normal anatomical variant. These “home remedies” do suggest softening the papules using ointment or cream. Some also suggest something more extreme like physically removing the papules at home which is dangerous and can result in permanent penile mutilation.

Thus, if you want to remove it for various reasons, there are much safer ways to do it. Usually, patients with pearly penile papules request its removal to alleviate anxiety or due to cosmetic reasons. There are numbers of option that could be done to remove PPP such as :-

It’s the method that we will typically do it here since it will provide safe, rapid and effective methods. It will remove the papules with high-frequency alternating current which can simultaneously cut and coagulate tissue without applying any physical pressure. This, in turn, caused lower risk of scarring, minimal bleeding, minimal damage to the surrounding tissues. With the application of anaesthetic cream, there will be no / very minimal pain.

This method uses extreme cold to freeze the papules so they will disappear.

The surgeon will typically use scalpel to remove the PPP individually. However, this method usually caused more scar compared to the others.

What are the complications of not removing the PPP?

PPP is not known to be associated with any complications. Some men and their partners are concerned about PPP as it’s aesthetically not pleasing. Though, its occurrence is not a worrying sign and considered normal. PPP typically persists throughout life and for some it will fade with age. However, PPP is often mistaken for other STDs like HPV warts. Thus, it is advisable to see your doctor to confirm the diagnosis.

Pearly penile papules cannot be prevented. They are also not brought on by any lifestyle choices you make. Although the frequency of the lesions is fewer in circumcised men, there is no guarantee that circumcision will prevent the bumps from appearing. However, circumcision can reduce the risk of STDs and improve hygiene. 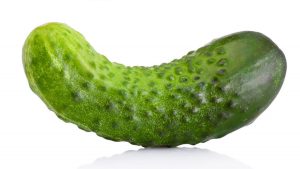 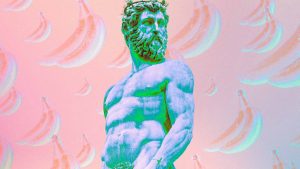 The Most Common Infection for A Men

Balanitis is an inflammation of the head of the penis. About  3-11 % are very 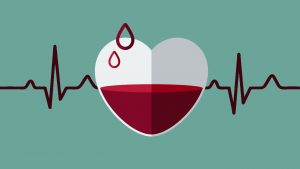 What Happens When Iron Is Low? (Iron Deficiency Anemia)

Anemia is a condition in which blood lacks hemoglobin in your red blood cells. Red