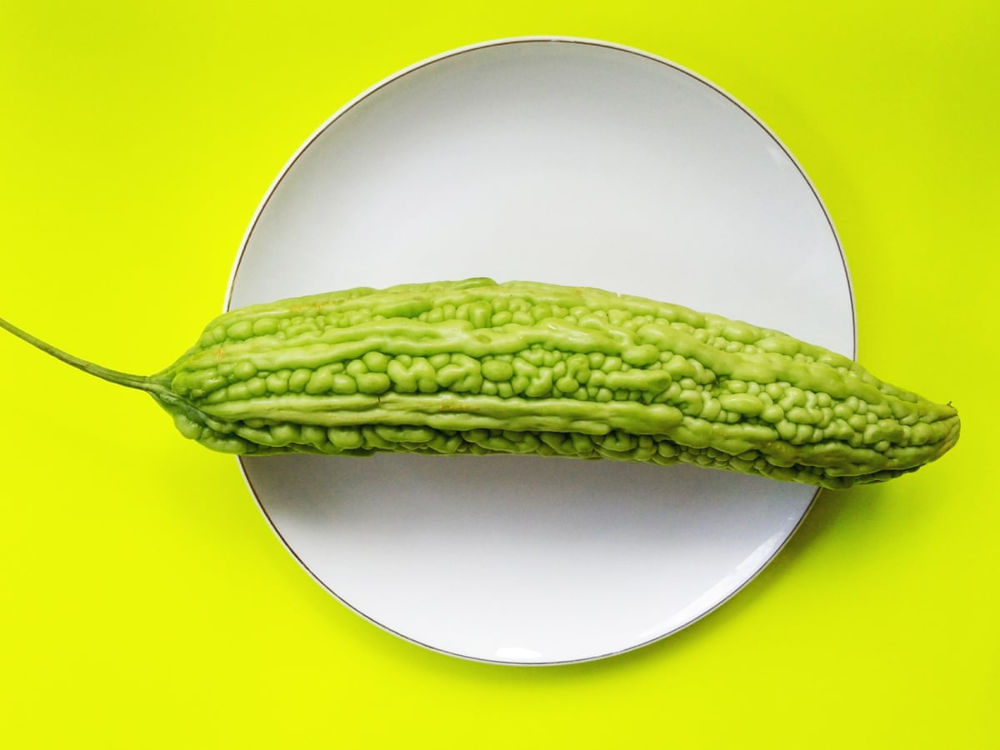 Small pink-white growths may appear around the head of the penis and are known as pearly penile papules (PPP). A papule on the skin is a raised, pimple-like protrusion that does not generate pus. They can develop in any male, although they are not dangerous.

They are little, skin-coloured lumps that grow around the head of the penis and are also known as hirsutoid papillomas. While these tiny pimples may appear frightening, they are completely harmless..

This is a condition that affects 8 to 43% of men. The papules normally arise after adolescence, and men who have not been circumcised are more likely to develop them.

Their size and colour can differ from person to person. They are pink-white in colour and range in size from 1 to 4 millimetres in diameter, resembling little pimples.

Pearly penile papules are typically found in rings or rows around the diameter of the penis’ head. The corona of the glans penis is the technical name for this region.

Symptoms of a sexually transmitted infection, such as genital warts, are frequently mistaken for PPP. Genital warts, on the other hand, are often larger, have a cauliflower-like form, and can appear in places other than the penis, such as the scrotum or the anus.

Why Do Only Some Men Develop PPP?

Experts are perplexed as to why only certain men develop PPP. PPP are also considered a natural skin variant because they are not hazardous in any way. They’re thought to affect 1 in 7 to 1 in 2 boys. Furthermore, PPP can affect men of any race, geographic area, or sexual behaviour. Uncircumcised men are more likely to have them.

Should I Be Worried If I Have PPP?

If you notice any small growths on your penis, it’s totally normal to be concerned. PPP is frequently confused with genital warts, a sexually transmitted infection, and Molluscum contagiosum, a skin condition.

PPP is not a contagious disease. You can’t catch them by coming into contact with someone who has them, and you can’t “infect” someone with them through sexual contact.

PPP and genital warts are not the same thing. The human papillomavirus (HPV), a sexually transmitted infection, causes genital warts which can appear not limited only to the penis, but also on the anus, groin, scrotum, and inside the mouth. Genital warts, unlike PPP, are contagious.

Does PPP Cause Any Other Symptoms Besides The Lumps?

Other symptoms do not arise as a result of pearly penile papules.

When a guy develops pearly penile papules, they usually last a lifetime. The growths may decrease as individuals become older, but they don’t tend to change shape, colour, or spread.

Fordyce spots, for example, is a similar condition. These papules are also harmless. Fordyce spots, on the other hand, may form in a scattering of one to 100 bumps rather than in one or two rows at the base of the glans penis.

I Suspect I Might Have PPP. Should I Make An Appointment With My Doctor?

If any lumps, discolouration, or other abnormal features appear on or around your genitals, consult a doctor for a diagnosis. Pearly penile papules, for example, are absolutely harmless. However, any change can induce worry, so don’t be afraid to seek medical help.Visiting your primary care physician, on the other hand, is frequently an excellent place to start.

How Someone Does Get Diagnosed With PPP?

In most cases, the diagnosis can be made just by looking at them. It should be easy to tell the difference between pearly penile papules and other skin disorders like viral warts. If the bumps are thought to be dangerous, some tissue can be biopsied to confirm the diagnosis.

What Are The Treatment Options for PPP?

Since the papules do not cause any health problems, health care providers tend to choose to leave PPP alone. It is important to remember to not pick or pop them, and never use an over-the-counter “wart remover” on your penis. These medications are not meant to be used on the penis and can cause significant skin irritation and scarring.

Despite the fact that no medical intervention is required, hirsutoid papillomas can be treated. You can choose between these treatment modalities if the illness causes significant psychological distress to you:

All of the procedures mentioned above are considered having minimal risk and can be done in the clinic under local anaesthesia or numbing medication. All surgical procedures, however, have their own risks and benefits. Before you undergo any procedure, be sure you know exactly what you’re getting yourself into and how long it will take you to recover.

Is There a Way to Prevent PPP?

There are no proven ways to avoid PPP from developing. They aren’t caused by any of your lifestyle choices. Although they are more common among men who have not been circumcised, circumcision does not guarantee that the bumps will not occur in the future.

Is There a Home Treatment That I Can Buy to Treat PPP Myself?

You might be tempted to use over-the-counter topical ointments or DIY therapies like scrubbing the papules with toothpaste or lemon juice.

For warts and callouses, there are a variety of home remedies available, including acids and medication. These, on the other hand, are not safe and should be avoided because they might cause major penis irritation. In any event, we recommend consulting a doctor before attempting any home remedy.

All You Need To Know About Balanitis

What is balanitis? Balanitis is an inflammatory condition involving the glans penis (head of penis). 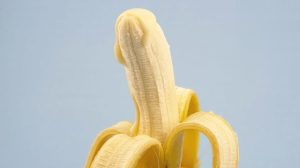