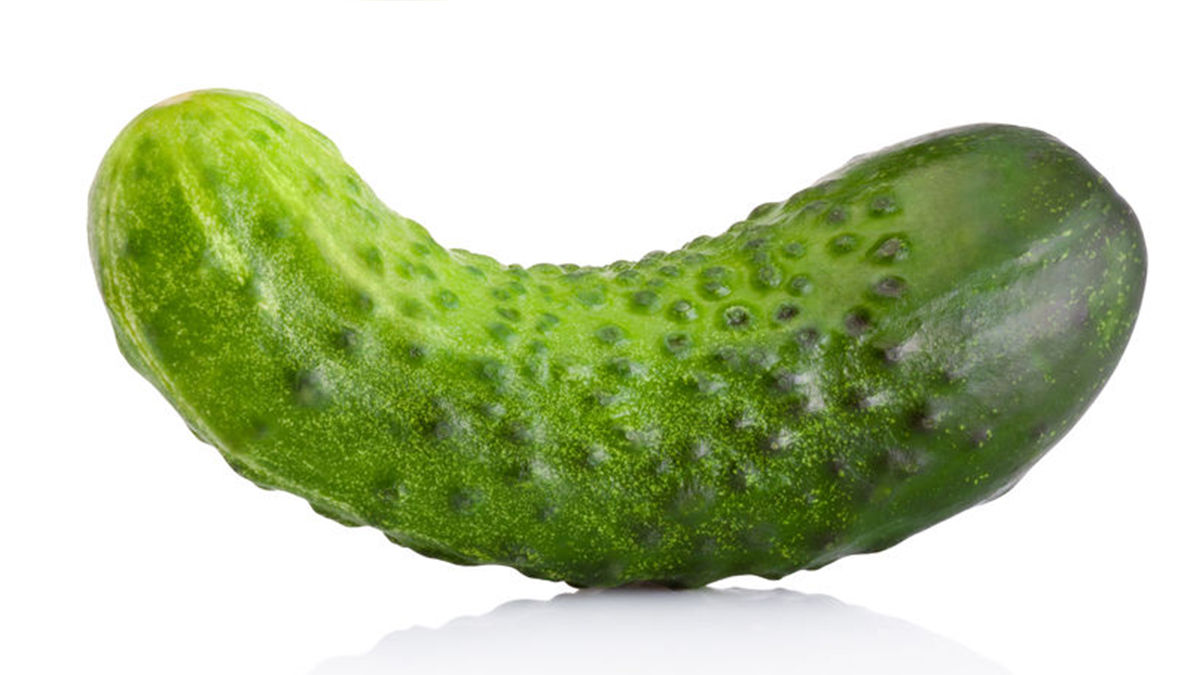 It affects about 1%  (0.4 – 3%) of men, however it has been estimated that these numbers are in fact a simple fraction of the actual males affected as it is thought to be underreported due to embarrassment or lack of knowledge. Prevalence usually increases with the age and symptoms range from mild to severe.

Reasons behind PD are not well known; however, the condition occurs due to the formation of fibrous hard sheets or plaques on one side of the penis lining. This condition is acquired, therefore it shouldn’t be confused with congenital curvatures.

As mentioned earlier, PD occurs as a result of formation of fibrous tissue at tunica albuginea, which is the layer of connective tissue immediately outside the penile muscular (cavernosa). The presence of these fibrous sheets will lead to:

Who’s at risk of developing PD?

Despite not having clear cause for PD, there have been a number of theories concerning the underlying possible reason behind the development of the disease including:

There have been a number of studies that correlate the predisposition of co-morbid like uncontrolled blood sugar, high blood pressure and high cholesterol with PD, however, most of them have shown a significant correlation between the two. The number of those comorbid and period of which the patient suffered from the underlying medical condition didn’t affect one the other hand, the severity of the disease. In addition, having a history of ischemic vascular disease (heart attack, stroke, limb ischemia or even end organ vascular insufficiency) should ring an alarm of possible PD incidence in the future.

Other studies have suggested that the history of penile trauma may lead to the development of PD due to our natural repair mechanism that induces the deposit of more fibrous tissue during the healing process. In addition lack of nutritions or lack of supplementations and in specific Vitamin E has been associated with PD.

PD can be diagnosed by observing the signs and symptoms. In addition palpation or feeling for the scar tissue or the plaque is important. Another method to confirm the diagnosis is by observing the bent on erections (your physician might consent you to share a photo of an erection).

Sometimes the plaque can be so small that it cannot be felt on physical exam, therefore an ultrasound imaging of the penis will help to verify the condition.

Timing is very important in the diagnosis of PD. If PD was diagnosed within 6 months from noticing the symptoms; non-surgical and conservative therapy might be an option, otherwise invasive treatment might be in line for patients with long-term bents.

1. Within the 1st six months: medical treatments including injection of steroid into the plaque have been described to improve the condition. In addition, some have advised on the use of botulinum toxins to improve the curvatures. Administering these medications is done by injecting them into the scar tissue however it carries a risk of bleeding, bruising and in some cases infection.

Extracorporeal shock wave therapy (ESWT) is another non-invasive method that has been employed in treatment of PD, the machine shock waves break the formed scar tissue and induce tissue regeneration. It’s considered one of the safest therapy methods available. It’s advised to undergo between 3-5 sessions of ESWT to notice an improvement.

These therapy methods should be carried out for a period of few months.

2. Long-term (> six months) PD: Individuals who have been suffering from PD for long time and those who failed conservative medical treatment might have to undergo a surgical therapy, especially if the severity of the curvature was restrictive and interfere with health sexual life whether by causing severe bent, pain on intercourse or erectile dysfunction.

It’s important to mention that the surgical option should be considered as a last resort as it carries high risk of possible permanent damage, impotence and loss of function.

Last but not least, and as mentioned earlier, not all bent penises are a result of PD and not all unnatural lumps are due to PD scar tissue, therefore it’s important to get diagnosed by an experienced and trusted physician before jumping into conclusion or deciding on treatment method especially invasive surgical procedures. 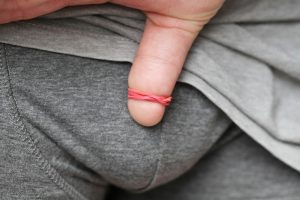 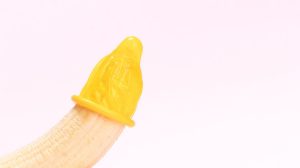