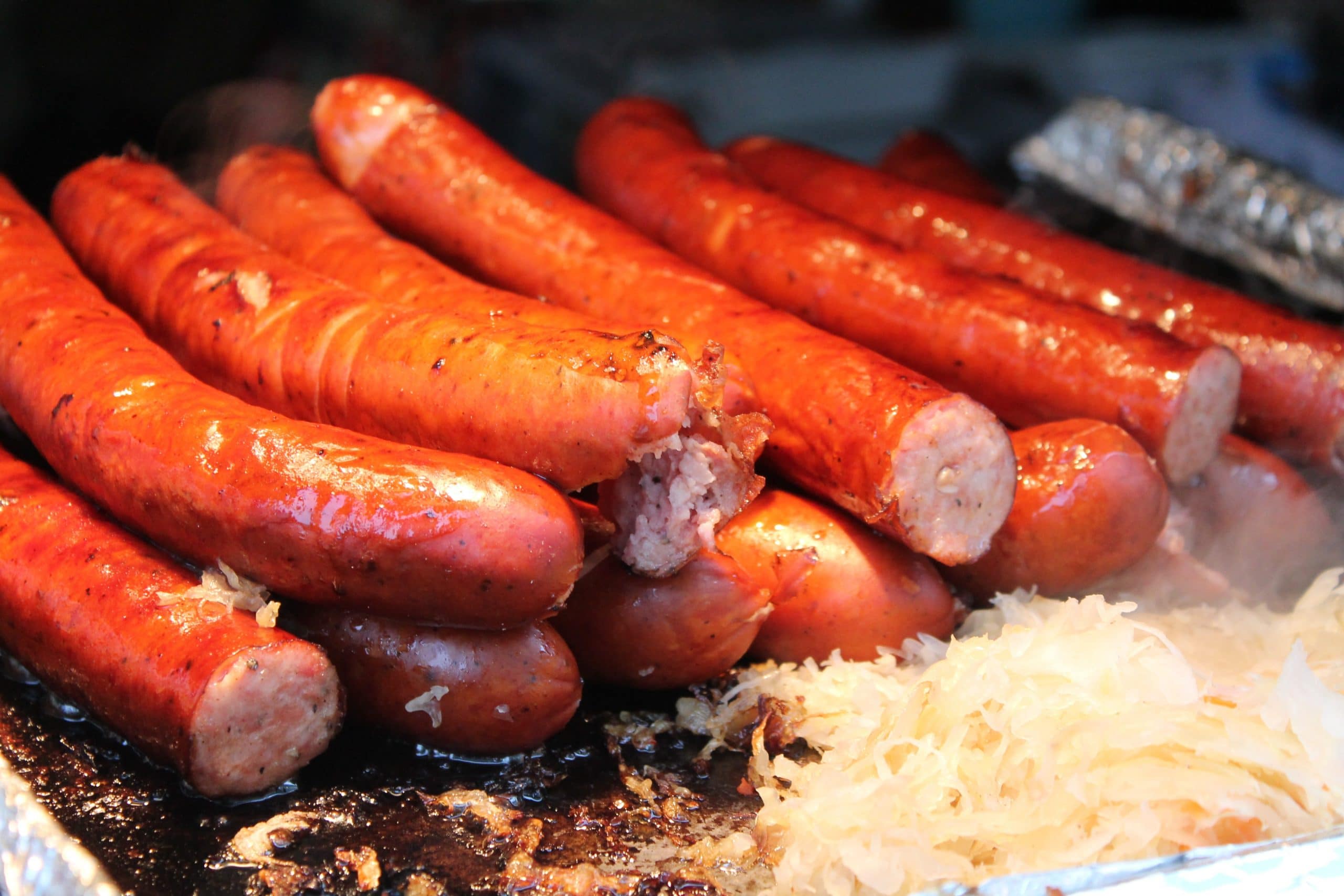 Tight Foreskin or as medically known as phimosis is a medical condition that presents either early in life (congenital) also called physiological or develops slowly later in adulthood as a result of scarring of the foreskin which leads to progressive tightening which is also referred to as a pathological phimosis.

How does tight foreskin (phimosis) happen?

After birth the foreskin usually separates from the glans and becomes a vestigial structure that covers and protects the glans, this happens due to the presence of secretions from the foreskin and the glans will separate the two and keep them this way.

Some however will start to develop tight foreskin later in life either due to scarring recurrent infection, both or due to not correct hygienic practice.

Individuals with tight foreskin are more susceptible to infection (balanitis) and about 36% of them are prone to recurrent infections.

Those individuals may also suffer from ballooning of the foreskin on passing urine and pain or discomfort on passing urine. Also, long-term partial blockage of the urine passage may damage the renal system and the kidneys. In addition, some have suggested a relationship between tight foreskin and malignancy of the penis.

In addition, many men when reaching adulthood will experience pain and discomfort on erection that might eventually affect their self-esteem and affect their relationships with their partners and spouse

Retracted foreskin is a medical condition that affects uncircumcised men, during which the foreskin is retracted either intentionally or unintentionally, subsequently it can’t be returned to the normal position.

This condition is considered a medical emergency thus you’ll need to see your doctor as soon if you ever think that you suffer from paraphimosis.

Having foreskin retracted for so long will lead disruption of circulation, edema or also known fluid retention. This will worsen the edema and eventually it might lead to cut off the blood supply from the glans penis which leads to death “necrosis” of the glans.

How Does Paraphimosis happen?

Foreskin can be trapped in a number of scenarios, most common including due to improper medical practice as medical practitioners may forget to pull the foreskin back after examination/ treatment. Another scenario is a self-inflicting paraphimosis during cleaning.

In general, paraphimosis is less common than phimosis and as undergoing circumcision is getting more popular; less and less incidents of paraphimosis are getting recorded nowadays. However, there are still some incidents caused by mostly physicians, nurses and caregivers in nursing homes.

Phimosis can be managed using either operative or nonoperative methods

Non-operative: Use of steroids creams which have anti-inflammatory and immunosuppressive effects and it prevents the further formation of scar tissue and deposition of collagen fibers.

In addition, using steroids will lead to thinning of the foreskin due to reduction of the tissue matrix, and rearranging of foreskin collagen and elastin fibers. Steroids reduce the collagen fibers formation and skin cells (epidermis) multiplication.

However, using steroids doesn’t guarantee a permanent effect or to treat phimosis in all patients.

There are a number of papers that suggest the use of manual stretching of the foreskin for 15 second every five minutes together with the use of steroids.

Paraphimosis can be managed either conservatively (non-operatively) or operatively as well.

Non-operative: have a trapped or retracted foreskin is considered as medical emergency, thus you should approach a medical practitioner or urologist as soon as possible

Experienced medical practitioners might be able to manually pull the foreskin back after reducing the swelling via either cooling it with cold-pack or using steroid creams or both. Using sterile needles; he/she might need to induce a few holes in the swollen foreskin.

However, if this wasn’t successful then you’ll need to be admitted to hospital for circumcision under general anesthesia.

Operative: As mentioned above, failure of non-operative methods to reduce the paraphimosis is an indication for surgical intervention which in this case is an emergency circumcision.

Finally, if you suspect having a tight or retracted foreskin; don’t hesitate to consult your doctor today. 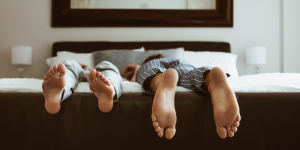 Frenulum Breve – A cause of penile tear, pain & bleeding during sex The frenulum 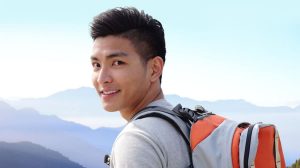 Circumcision devices… You ask why…? I was once told that circumcision is an art which