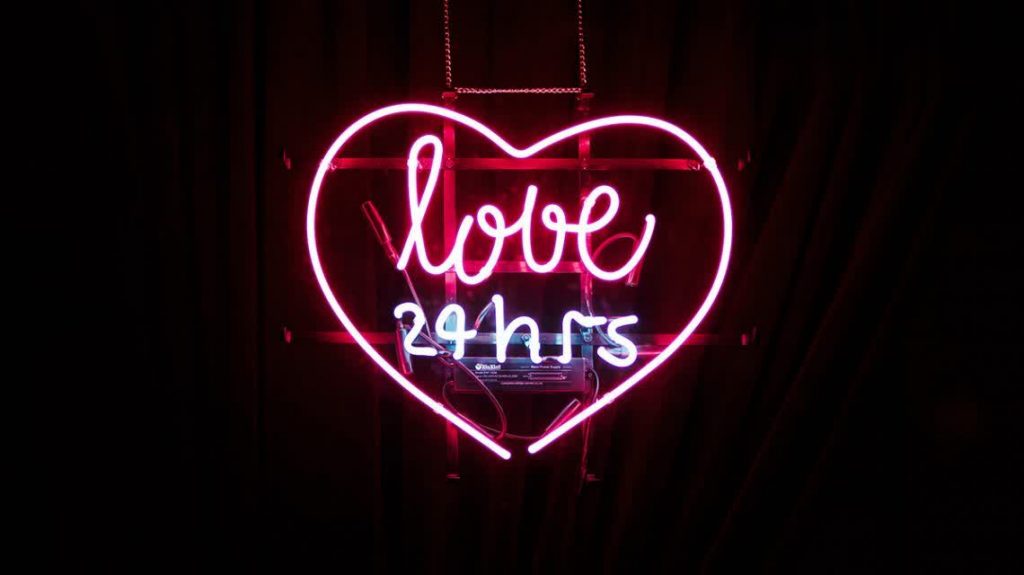 All addiction can be characterized as a hijacking of the brain’s reward system. The human brain is designed to reward us for activities that help us survive and succeed in life. It does this primarily with a chemical called dopamine, a hormone that both makes us feel good and motivates us to seek out the thing or activity that made us feel good. Dopamine release constitutes a “high,” and we experience it when we eat good food, laugh at a joke or engage in sexual activity.

Studies have also been carried out that explain how repeated exposure to high level of sexual stimuli raises the arousal threshold and leads, initially to problems with erections, and then to low libido.

If you find porn-watching to be compulsive, mandatory, or excessive and it has caused your sexual function to deteriorate, it might be time to talk to a health care professional. 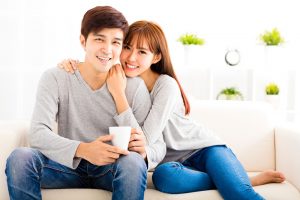 What You Need To Know About Post-Exposure Prophylaxis (PEP) 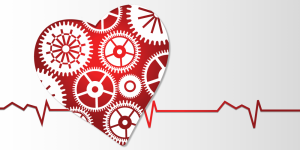 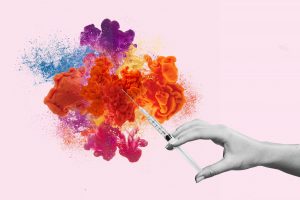