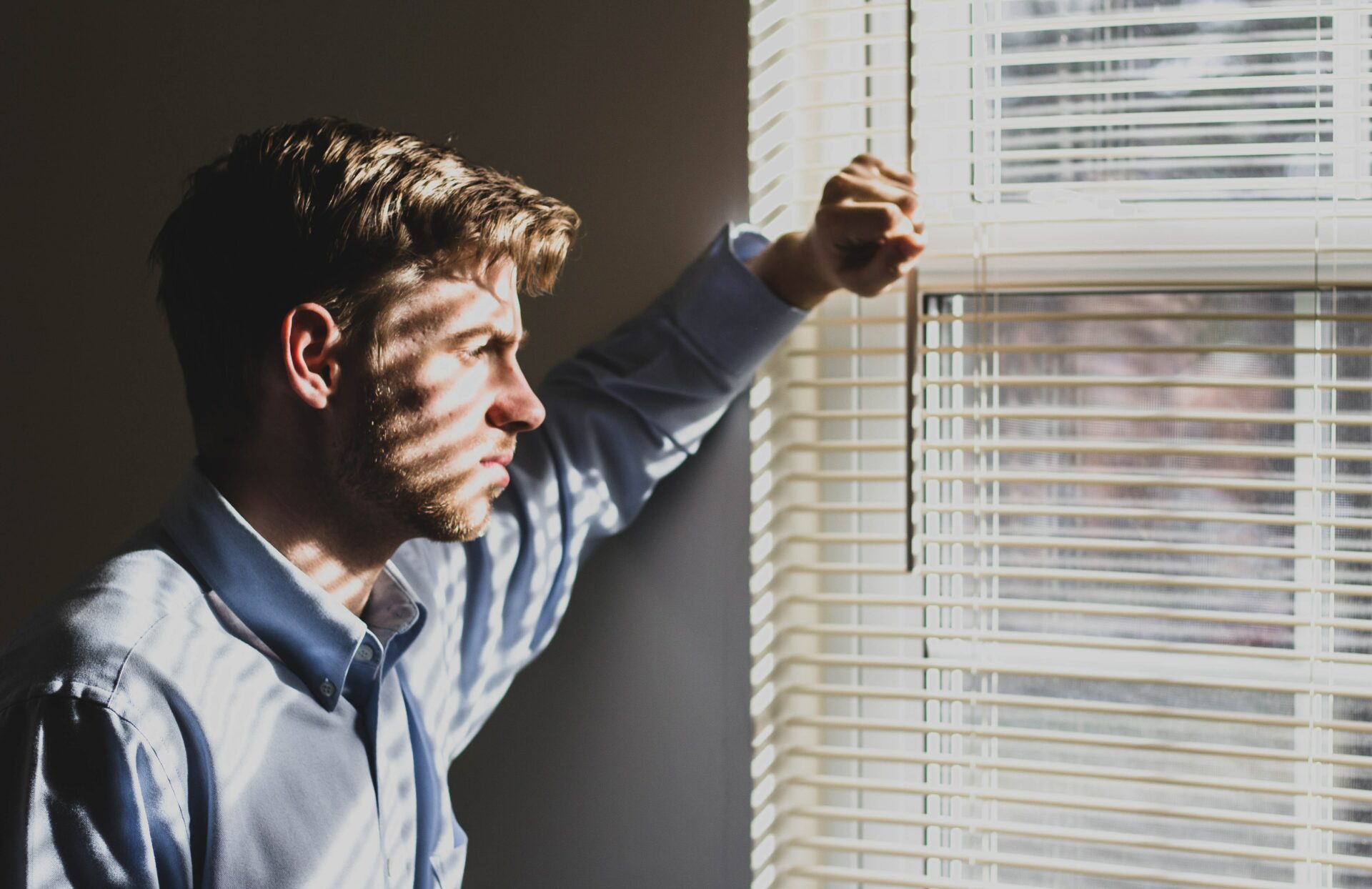 What is Premature Ejaculation?

Is the inability to control or delay ejaculation. There has been different definitions for Premature Ejaculation (PE) including “Premature ejaculation is a male sexual dysfunction characterised by ejaculation which always or nearly always occurs prior to or within about one minute of vaginal penetration; and inability to delay ejaculation on all or nearly all vaginal penetrations; and negative personal consequences, such as distress, bother, frustration and/or the avoidance of sexual intimacy” and “ejaculation with minimal stimulation and earlier than desired, before or soon after penetration, which causes bother or distress, and over which the sufferer has little or no voluntary control”

In PE, ejaculation happens within <1-2 minutes of penetration or in some cases soon after penetration. It’s estimated to occur in 20-30% of men,PE has a heavy psychological burden on the male, which can lead to depression and loss of self-esteem.

PE can be either due to;

There are no well-documented risk factors for PE, in addition it can occur at any age. Thus detailed history should be acquired from those suspected with PE, including age of commencement, length of time before ejaculation, extent of stimulation. Details such as onset, intravaginal ejaculation latency time (IELT), control over ejaculation, male and partner sexual satisfaction and emotional distress encored as a result of PE.

Physical examination, with vascular, endocrine and neurological systems assessment is mandatory along with necessary laboratory tests.

Management of PE should start with psychosexual counselling after weighing patient’s expectations, support to the partner should be offered as well. Some cases may respond to behavioural changes.

Medication is usually offered for patients who suffer from lifelong PE. Other methods like topical anaesthetics can be offered to patients in combination with other methods to improve the outcome.

Success rates of these techniques range between 50-60% however effect is usually short term and when compared to medical therapy, the intravagianal ejaculation latency time is not as significant.

That being said, using psychosexual modification along with medical treatment have been suggested to be more beneficial than each of the treatment separately.

Application of topical anaesthetic creams has shown to significantly improve the condition and  delay ejaculation. A lidocaine-prilocaine cream used with specific instructions. Another substitute is SS cream, which is a mixture of 9 herbs. Topical Eutectic Mixture for Premature Ejaculation (TEMPE) is another topical anaesthetic that has similar outcome.

Most of those topical anaesthetic agents are known to cause very minimal side effects when adhered to the instructions given by your doctor and in accordance with the patient information sheet.

These medications are expected to delay the ejaculation time by 2.6 – 13.2 folds. Drugs are advised to be taken daily and the effect of these medications will start 2-3 days after start taking the drug, the effect will become more evident in 1-2 weeks and can be maintained for several years. They can however cause some unwanted side effects such as drowsiness, nausea  and vomiting, however they were reported to improve with time. Other side effects may include reduction of sexual desire, inability to achieve orgasm or prevent ejaculation. Due to these effects, there has been a suggestion to use them when needed or take the medication for a short period of time rather than long period, or to take them in small daily dosages.On the other hand, some SSRIs have been designed to be taken on demand.

These medications have shown to be of no effect on PE as they don’t improve the ejaculation time. However, using them will increase the patient’s confidence, improve the satisfaction, reduce anxiety and decrease the refractory time to achieve a second erection.

In the end, diagnosis of PE has to be done after consulting a trained physician and treatment should be designed after careful and detailed history taking by your doctor. Thus if you think that you’re suffering from premature ejaculation; please ask for advice and don’t attempt to self treat the issue.

Next read: P-Shots: A Shot To The Penis 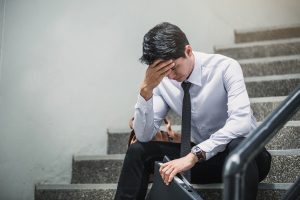 Is Male Menopause a Reality?

The term “Male Menopause” or the correct term “Andropause” is rarely heard said by men. 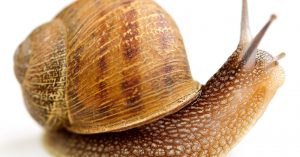