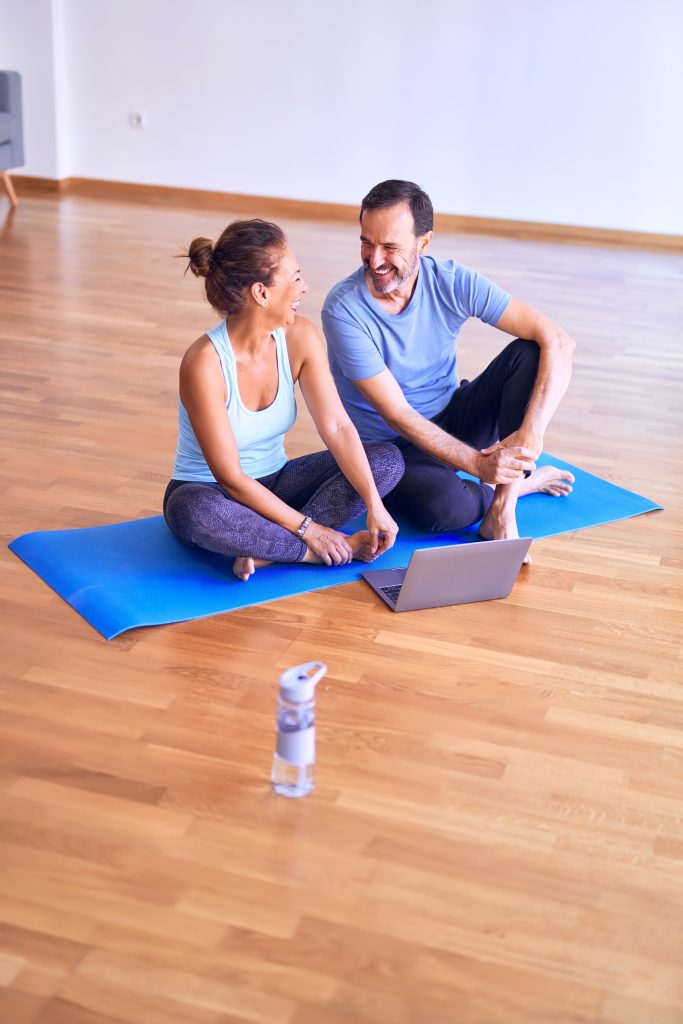 Sexuality is an integral part of the personality of everyone. It is a basic need and aspect of being human  that cannot be separated from other aspects of life. Men may have 4 phases of sexual response. They can experience sexual desire, and move from sexual arousal to orgasm and satisfaction. The goal of  sexual activity for men is personal satisfaction which manifests as physical satisfaction with orgasm and  emotional satisfaction by feeling intimacy with a partner.

Do you agree that older people no longer want sex? The misconception and myths about sex in the  aging men was not commonly talked about. Many older men remain sexually active through their  middle or late old age at 60s to 70s, which is largely related to sexual activity of an earlier age at 40s  to 60s. There are also those who stop sexual activity while they are in their 50s or 60s, which can be  due to different biopsychosocial factors. Some studies suggest a decline in sexual interest during  andropause. The society’s attitude towards sex among elderly and religious perception can be part of  the challenges.

What are the sexual changes that elderly men might experience due to ageing?

What are the possible physical and psychosocial factors associated with sexual problems among the elderly men?

What is the relation of sex and the heart in older men?

Men who have sex at least twice a week were less likely to develop heart disease compared to men  who only had sex once a month. If you can walk up a flight of stairs briskly, you have enough cardiac output to engage in sexual activity.

What is the impact of enlarged prostate on elderly sex?

Older men maintain their interest in and enjoyment of sex and sexual activity, unless that enjoyment  is impaired by physical disabilities. Sex remains an important aspect of the lives of BPH (benign  prostatic hyperplasia) patients even in older age groups. BPH symptoms, as well as BPH treatments,  may adversely affect sexual function. Medications used in benign prostate enlargement such as finasteride may affect the active form of testosterone hormone called dihydrotestosterone.

There are two main types of sexual dysfunction that are closely related to the severity of lower urinary  tract symptoms (LUTS) in BPH. They are erectile dysfunction and ejaculatory dysfunction. While sexual activity is known to decline in older men, those with severe LUTS at any age experience  more difficulties. The sexual activity of a man with severe LUTS in his 50s is reduced almost to the level  of a man 20 years older without LUTS. There is also a strong correlation between severity of LUTS and reduced volume of ejaculate. The more severe the LUTS, the greater the reduction in ejaculate. Pain  and discomfort on ejaculation, although less frequent, is bothersome to the men affected.

What about effects of medications on sex in elderly men?

More than 60% of the elderly are on medicines for cardiovascular disease such as hypertension and  coronary artery disease. Among those reaching 80-year-old, 40% are on hypertensive medicines such  as thiazide diuretics and beta-blockers which can cause erectile dysfunction in elderly men.

More than 80% of the elderly are on sedative medications to help their sleep, especially  benzodiazepines which can decrease the sexual urge among elderly and are found to decrease affection  among elderly men. Other medications that can affect sexual function in men include antidepressants.  On other hand, some medication used in patients with Parkinson’s disease can cause an increase in libido and sexual function.

What are the treatment options for elderly men with sexual dysfunction?

Male sexual problems increase with age and are common among andropause men due to lack of  testosterone. Declining levels of testosterone have been associated with changes in sexual  functioning. This can be physically and emotionally distressing and socially disruptive. Many options  of treatment available. A basic evaluation from history and full examination with lab testing will be  carried out to identify possible causes of men with sexual dysfunction.

The cause of male sexual dysfunction is often multi-factorial and multi-dimensional, therefore  treatment may involve hormone therapy in men with sex hormone deficiency such as androgen, non hormonal medications to improve blood flow to penis, addressing medical illness, adjustment of  medications, lifestyle changes, sexual counselling and psychosexual therapy for individual.  Testosterone hormonal treatment (local application with gel and/or systemic in the form of injection) has been  shown to improve sexual desire and satisfaction.

Sex among the elderly men when the end is near

Be the wise elderly. A positive lifestyle creates a meaningful  old age. Many older men remain sexually active through their later years, which men rate this as  important. Physiological changes with aging and disease and the treatment of disease will impact on  sexual function. The presence of good health, good relationships and life stressors will all impact on  continued sexual activity with age. Challenges in physical illnesses and marital demands can be managed by the elderly.

Enjoy a healthy sexual relationship beyond the age of 60, and do not feel embarrassed to discuss any of your sexual problems with doctors. 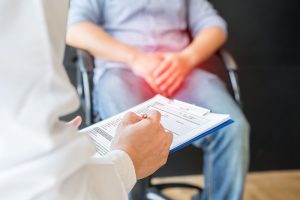 Every man should have a testicular exam. The question is, when?  There is no recommendation 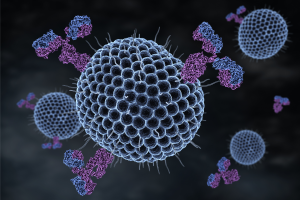 1. Genital herpes is a STD. This is commonly caused by two types of viruses. 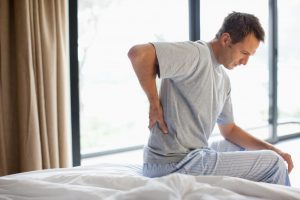 What is Chronic Pelvic Pain Syndrome (CPPS)? CPPS and Chronic Prostatitis are long-term conditions that 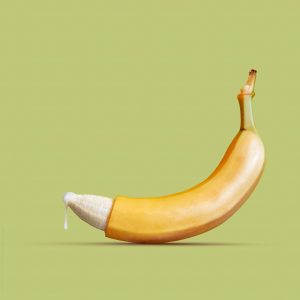 Circumcision As Prevention From STD

What is Circumcision? It is defined as removal of the foreskin of a penis. It