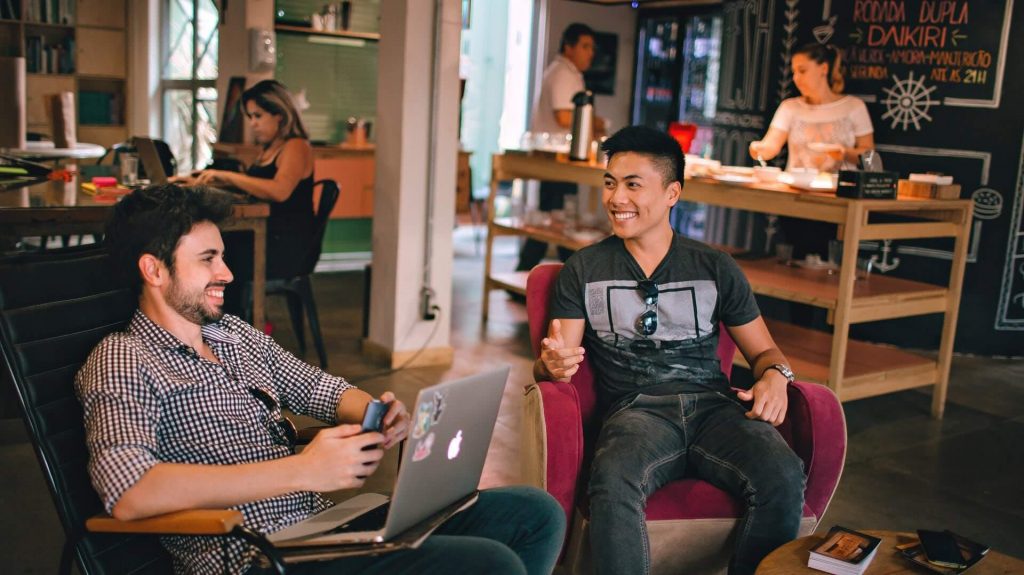 Starting January, smokers are not allowed to take a puff in any of the 150,000 eateries in Malaysia. The smoking ban comes in full effect.

The ban applies to all food outlets from restaurants to food courts, both indoors and outdoors as smokers and vapers have to be at least 3 metres away from restaurants if they want to light up.

WHAT IF THEY LIT UP ANYWAY AND WERE CAUGHT IN THE ACT?

First-time offenders can be fined RM250 but they can appeal to reduce it to RM150 . However, second-time offenders cannot reduce their fines and must pay in full. If smokers are caught three or more times, they can be fined up to RM350. Those who fail to pay within two months from the notice date will face court action and if found guilty, face up to RM10,000 in fines or be behind bars for up to two years. The majority of Malaysians were happy with this change. The smokers were not. Some even went as far as to challenge the smoking ban in court citing that it was unconstitutional.

Before we go any further, let me hit you with some facts and numbers:

SO WHY DO SMOKERS SMOKE?

Smoking is both a physical addiction and a psychological habit. The nicotine from cigarettes provides a temporary and addictive high. Eliminating that regular fix of nicotine causes your body to experience physical withdrawal symptoms and cravings. Because of nicotine’s “feel good” effect on the brain, you may turn to cigarettes as a quick and reliable way to boost your outlook, relieve stress, and unwind. Smoking can also be a way of coping with depression, anxiety, or even boredom. Quitting means finding different, healthier ways to cope with those feelings.

Smoking is also ingrained as a daily ritual. It may be an automatic response for you to smoke a cigarette with your morning coffee, while taking a break at work or school, or while at the neighbourhood mamak stall. Or maybe your friends, family, or colleagues smoke, and it becomes an integral part of the way you relate with them.

Along with thousands of other chemicals, cigarette smoke contains tar, carbon monoxide and nicotine, a super-addictive stimulant drug that speeds up the messages sent to and from your brain. Like any drug, nicotine affects people differently, but most people who smoke for any length of time have a chance of becoming addicted. Even though quitting can be really hard, it’s not impossible.

To successfully stop smoking, you’ll need to address both the addiction and the habits and routines that go along with it. But it can be done. With the right support and quit plan, any smoker can kick the addiction even if you’ve tried and failed multiple times before

Let’s look at the different methods available for smoking cessation:

WILL I BE ABLE TO COPE WITH WITHDRAWAL SYMPTOMS?

Once you stop smoking, you’ll likely experience a number of physical symptoms as your body withdraws from nicotine. Nicotine withdrawal begins quickly, usually starting within an hour of the last cigarette and peaking two to three days later. Withdrawal symptoms can last for a few days to several weeks and differ from person to person.

As unpleasant as these withdrawal symptoms may be, it’s important to remember that they are only temporary. They will get better in a few weeks as the toxins are flushed from your body.

GET HELP TO QUIT

Every time you light up a cigarette, you are saying your life isn’t worth living.

If you’ve made the decision to quit, you’re clearly on the road to a better life. Giving up an addiction is hard, but people have successfully quit smoking, so there’s no reason why you can’t too.

A famous American Psychiatrist once said,

“Quitting smoking can be a very good test of one’s character. Pass the test and you will have accomplished so much more than just get rid of one bad habit”

Consult a medical professional now and take control of your health. 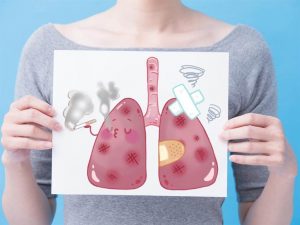 How Do I Quit Smoking?

First, congratulate yourself. Just reading this article is a big step toward becoming tobacco-free. We 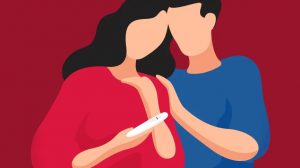 Infertility can be defined as difficulty in achieving pregnancy after one year of frequent, unprotected

What Is The Prostate? The prostate is a walnut sized-gland that sits underneath the bladder

A father-to-be’s health and age can affect his partner’s chances of falling pregnant, as well