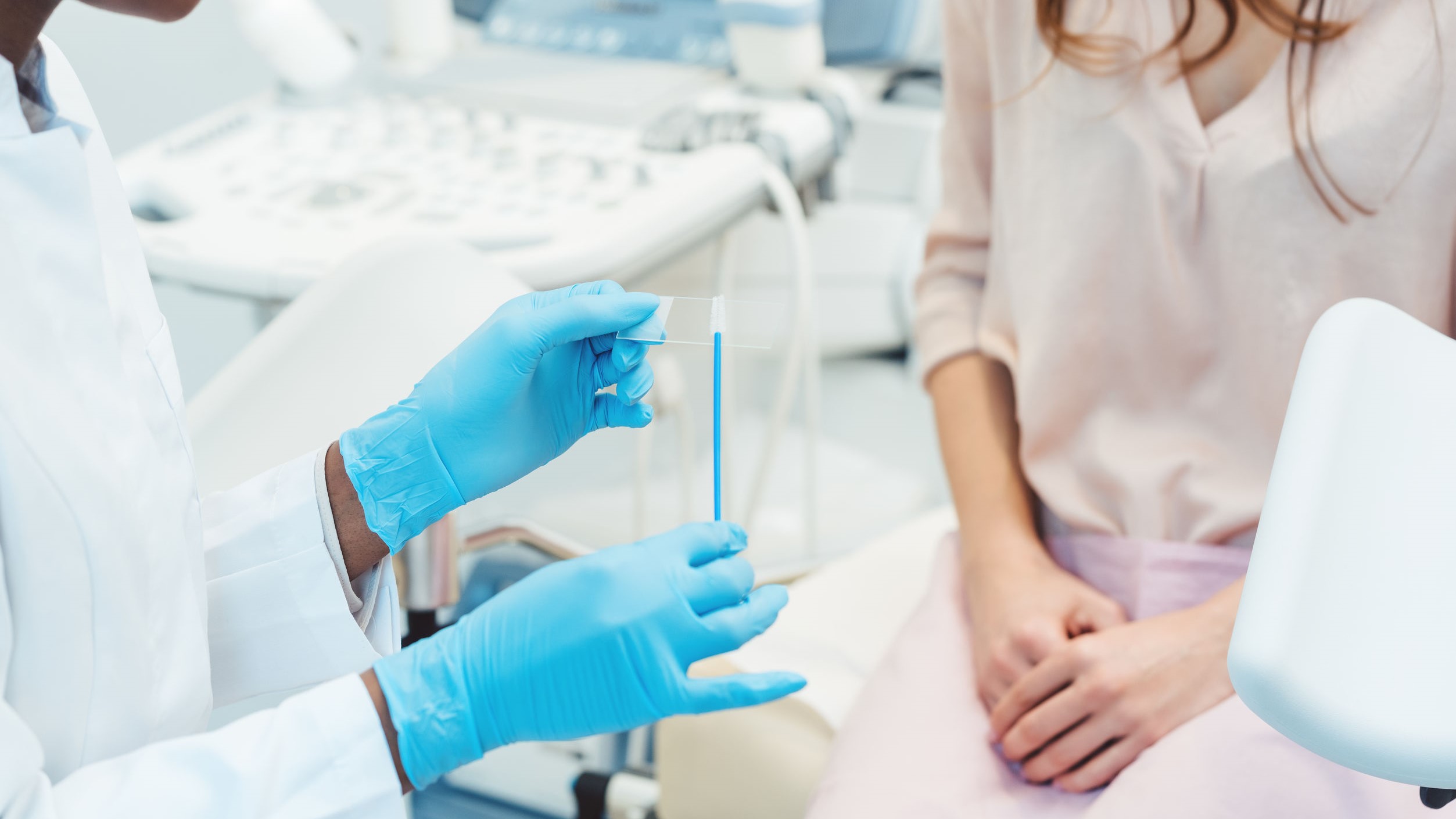 A Pap smear, also called a Pap test, is a screening procedure for cervical cancer. The main purpose of a Pap smear test is to identify cellular changes in the cervix, which could be caused by HPV. It tests for the presence of precancerous or cancerous cells on your cervix, which is the opening of the uterus.

If you’ve ever had a pelvic exam, the Pap test isn’t much different. You’ll lie on the table with your feet in stirrups. A speculum will be used to open your vagina and allow your doctor to see your cervix. During the routine procedure, cells from your cervix are gently scraped away and examined for abnormal growth. The procedure is done at your doctor’s office. It may be mildly uncomfortable but doesn’t usually cause any long-term pain

Cervical cancer is the third most common malignancy in women worldwide, and it remains a leading cause of cancer-related death for women in developing countries.  Approximately 90% of deaths from cervical cancer occurred in low- and middle-income countries.

Cervical cancer is one of the few preventable human cancers.

The high mortality rate from cervical cancer globally could be reduced through a comprehensive approach that includes prevention, early diagnosis, effective screening and treatment programmes. There are currently vaccines that protect against common cancer-causing types of human papillomavirus and can significantly reduce the risk of cervical cancer. Two strains of HPV — HPV 16 and 18 — account for at least 70 per cent of cervical cancer cases. HPV Vaccination can protect against contracting these strains. Gardasil 9 is the lastest HPV vaccine that gives more protection.

Who is at risk of Cervical Cancer?

Knowing the warning signs as well as your risks increases your chances of early detection of cervical cancer and HPV before it progresses. Risk factors for cervical cancer include:

Risk factors for HPV include:

What to expect from the pap smear results?

If your results are normal, that means that no abnormal cells were identified. Normal results are sometimes also referred to as negative. You won’t need any further treatment or testing until you’re due for your next Pap smear and pelvic exam.

Some other reasons for an abnormal result are:

Depending on what the test results show, the doctor may recommend:

During a colposcopy exam, the doctor will use light and magnification to see vaginal and cervical tissues more clearly. In some cases, they may also take a sample of your cervical tissue in a procedure called a biopsy.

When should you get a pap smear done?

Current medical guidelines recommend that women get regular Pap smears every three years starting at age 21. Some women may be at increased risk for cancer or infection. You may need more frequent tests if:

All women who are, or who have been sexually active, between the ages of 30 and 65 years are recommended to undergo Pap smear testing. If the first two consecutive Pap results are negative, screening every three years is recommended.

Because screening is for women who don’t have symptoms or a recent history of abnormal results, these screening recommendations do not apply to women—

These women are considered at increased risk for cervical cancer and may need to be screened more often; they should receive individualized follow-up based on their specific conditions.

If you’re due for a Pap test and you’re pregnant, then you can have one up to 24 weeks into your pregnancy. You can even have a colposcopy. Having an abnormal Pap or a colposcopy while pregnant shouldn’t affect your baby.

After the sixth month and until 12 weeks after birth, you shouldn’t have a Pap smear. Because during the last three months of your pregnancy, a Pap test could be uncomfortable. If you need additional treatment, your doctor will advise if it should wait until your baby is born. After birth, you could get unreliable results due to insufficient or inflammatory cells present after birth. Wait 12 weeks post delivery before you do a pap smear test.

Don’t wait until it’s too late!

Cervical cancer doesn’t usually cause symptoms until it’s in the advanced stages. Also, women may think the symptoms are related to something else, such as their menstrual cycle, a yeast infection, or a urinary tract infection.

Examples of symptoms associated with cervical cancer include:

All women should have regular cervical cancer screenings. You can lessen your cervical cancer risk by reducing the likelihood you’ll get HPV. If you’re between the ages of 9 and 45, you can get the HPV vaccine.

While there are different kinds of HPV vaccines on the market, they all protect against types 16 and 18, which are the two most cancer-causing types. Some vaccines provide immunity against even more HPV types. It’s ideal to get this vaccine before becoming sexually active.

The more strains of HPV the vaccination protects, the better it is for you. There are more than 40 strains of HPV being studied now.  The Gardasil 9 vaccine is available for the prevention of genital warts and cancers caused by HPV. The vaccine can protect against nine types of HPV known to be associated with either cancer or genital warts. 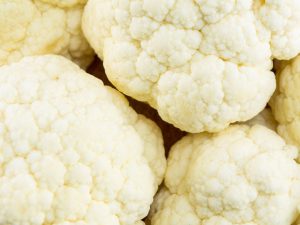 Genital wart treatment in malaysia – Frequently I encounter patients who are concerned with small, 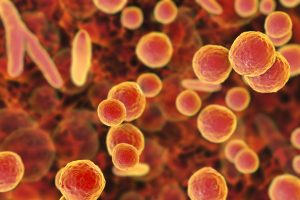